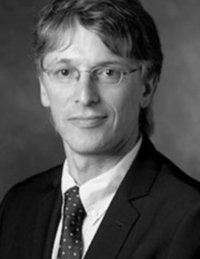 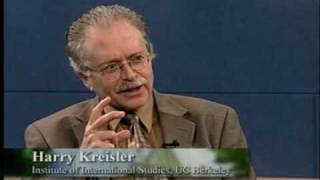 “The scapegoat is a central figure in human life. A community that feels threatened identifies groups or individuals responsible for the crisis, casts them out by killing or expelling them, comes together healed and renewed, and attempts to forestall the next crisis by restaging the original event in ritual or else by wondering how it could have punished an innocent lamb (and trying to identify groups or individuals responsible for the delusion).”
― Yuri Slezkine, The House of Government: A Saga of the Russian Revolution
7 likes
Like

“In 1932 Pravda published a short story by Ilf and Petrov, titled 'How Robinson Was Created,' about a magazine editor who commissions a Soviet Robinson Crusoe from a writer named Moldavantsev. The writer submits a manuscript about a Soviet young man triumphing over nature on a desert island. The editor likes the story, but says that a Soviet Robinson would be unthinkable without a trade union committee consisting of a chairman, two permanent members, and a female activist to collect membership dues. The committee, in its turn, would be unthinkable without a safe deposit box, a chairman's bell, a pitcher of water, and a tablecloth ('red or green, it doesn't matter; I don't want to limit your artistic imagination'), and broad masses of working people. The author objects by saying that so many people could not possible be washed ashore by a single ocean wave:
'Why a wave?' asked the editor, suddenly surprised.
'How else would the masses end up on the island? It is a a desert island, after all!'
'Who said it was a desert island? You're getting me confused. Okay, so there's an island, or, even better, a peninsula. It's safer that way. And that's where a series of amusing, original, and interesting adventures will take place. There'll be some trade union work going on, but not enough. The female activist will expose certain deficiencies - in the area of due collection, for example. She'll be supported by the broad masses. And then there be the repentant chairman. At the end you could have a general meeting. That would be quite effective artistically. I guess that's about it.'
'But - what about Robinson?' stammered Moldavantsev.
'Oh yeah ..., thank for reminding me. I'm not wild about Robinson. Just drop him. He's a silly, whiny, totally unnecessary character.”
― Yuri Slezkine, The House of Government: A Saga of the Russian Revolution
tags: joke
1 likes
Like

Is this you? Let us know. If not, help out and invite Yuri to Goodreads.