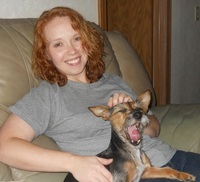 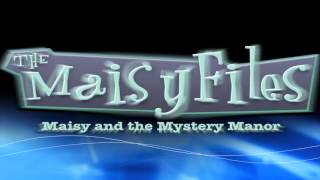 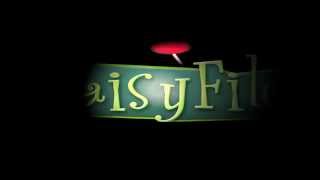 Website
http://www.elizabethwoodrum.com
Genre
Children's, Ebooks, Mystery
Member Since
November 2013
URL
https://www.goodreads.com/ewoodrumauthor
edit data
Elizabeth Woodrum is a full time elementary teacher in Ohio. She began writing as early as when she was in elementary school, but more recently began writing material for use in her classroom. From that writing, grew the desire to write books for the general population of children and adults alike. The Maisy Files, a children's series, is the first series that she has published.

As a reader, Elizabeth prefers the fantasy genre, but she enjoys realistic fiction as well. Some of her favorite authors include JK Rowling, Stephenie Meyer, Rick Riordan, Veronica Roth, Suzanne Collins, and Nicholas Sparks.

Originally from Indiana, Elizabeth currently resides near Dayton, Ohio with her two pets: a cat named Butterscotch and a dog named Reese Cup. 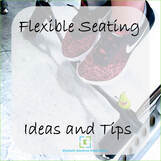 Flexible seating was a trend that created a lot of buzz for quite a while. At this point, most teachers who were interested in trying it out already have. Those who were not interested have probably forgotten about it by now. There were some who went all in and removed all of their desks, tables, and chairs in favor of couches and recliners. Those who made the change also were likely to give stud Read more of this blog post »
View more on Elizabeth Woodrum's website »
Like  •  0 comments  •  flag

“If you ever want to see your lollipops again, forget about the missing mice. -The Black Boot”
― Elizabeth Woodrum, Maisy and the Missing Mice
-1 likes
Like

Rick Riordan
author of
The Light...

Nicholas Sparks
author of
The Notebook

Thanks, Charolotte! I look forward to your reviews and book recommendations!

Elizabeth...Enjoyed reading your bio. Thanks for your friendship and wish you continuing success in reading and writing.