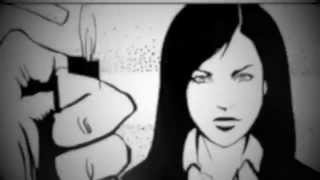 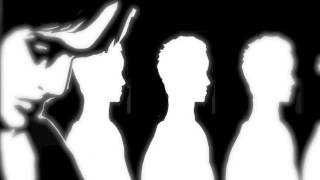 Website
http://www.realmlovejoy.com
Twitter
realmlovejoy
Genre
Young Adult, Science Fiction, Fantasy
Member Since
July 2013
URL
https://www.goodreads.com/realmlovejoy
edit data
Realm Lovejoy is an American writer and an artist. She grew up in both Washington State and the Japanese Alps of Nagano, Japan. Currently she lives in Seattle and works as an artist in the video game industry. CLAN is her first book. You can find out more about her and her book at realmlovejoy.com

Is the Le Fay series only three books, or will there be more?
Realm Lovejoy Hello Abi,

Thank you for your question. The Le Fay series consists of four books. Currently, the first three books are out. The last book in the series…moreHello Abi,

Thank you for your question. The Le Fay series consists of four books. Currently, the first three books are out. The last book in the series is coming out this winter (2017)!

A couple months ago, I got to see the Victorian Radicals exhibit, which features the art rebels of the 19th century. It sounded like exactly what I love so had to see it! I'm a big fan of the 19th century. The radicals of the 19th century strayed from the popular grandiose Raphaelite style, and instead focused more on grounded subjects with brilliant mixed colors (magenta, purple, green, etc). My Read more of this blog post »
View more on Realm Lovejoy's website »
Like  •  0 comments  •  flag

“I must keep moving forward.”
― Realm Lovejoy, Henge
2 likes
Like