,
Discover new books on Goodreads
See if your friends have read any of Ngozi Ukazu's books 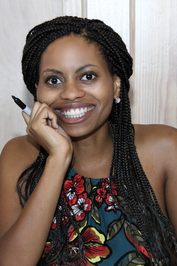 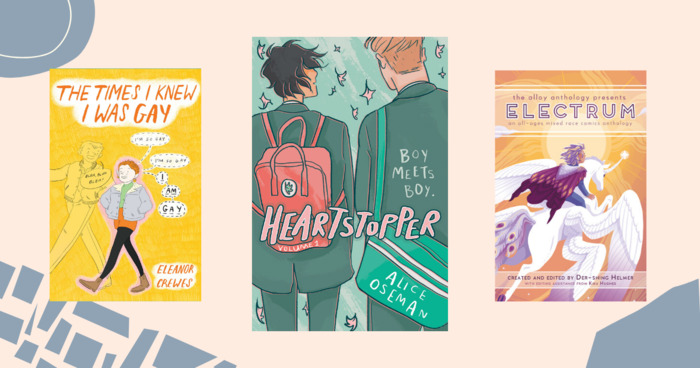 Quotes by Ngozi Ukazu  (?)
Quotes are added by the Goodreads community and are not verified by Goodreads. (Learn more)
“Once upon a time, there was a prince. From a young age, he knew he was destined for greatness for he knew that one day, he would inherit the kingdom from his father. But the prince also had a secret. He was scared of failure. Terrified of it. So completely frightened of not being as good a king as his father, that he would stay up every night braced with the fear of mediocrity.

And so, the prince took a medicine to calm his anxiety and he slew trolls! And he took more, and he slew dragons! But one day, he took too much and nearly lost everything. So he was banished. The kingdom would not have him. He was the talk of the countryside, an embarrassment to his family and more important, a disappointment to the king.

But the prince would concoct a plan. He would venture back to the land of the queen. There, he would reclaim greatness and thereby gain entrance to the kingdom. And all was going well until of course, this little shit came along.”
― Ngozi Ukazu, Check, Please!
16 likes
Like

“Of course, Bro! Eat your vegetables and play oodles of hockey, and your butt can be anything it wants to be.' 'Even Secretary of State?' 'E-SPECIALLY Secretary of State!”
― Ngozi Ukazu, Check, Please! Book 1: #Hockey
14 likes
Like

Is this you? Let us know. If not, help out and invite Ngozi to Goodreads.