,
Discover new books on Goodreads
See if your friends have read any of Veronica G. Henry's books

Her work has debuted at #1 on multiple Amazon bestseller charts, was chosen as an editors’ pick for Best African American Fantasy, and shortlisted for the Manly Wade Wellman Award.

She is a Viable Paradise alum and a member of SFWA and MWA. Her stories have appeared, or are forthcoming, in the Magazine of Fantasy & Science Fiction and FIYAH Literary Magazine.

Top Fantasy Authors Recommend Books for You
When looking for good book recommendations in the fantasy genre, it’s always a solid idea to start at the source: authors of good fantasy...
Read more...
72 likes · 13 comments 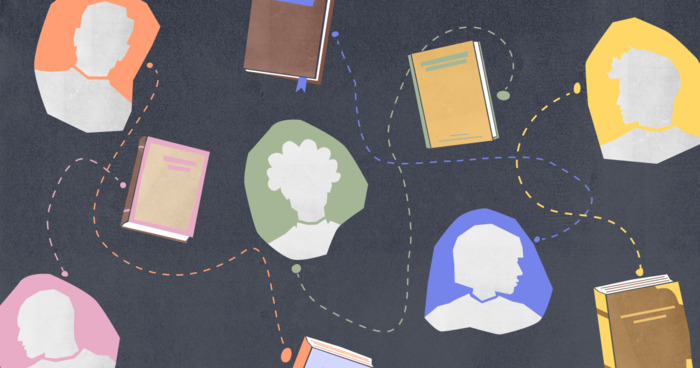 More of Veronica's books…
Quotes by Veronica G. Henry  (?)
Quotes are added by the Goodreads community and are not verified by Goodreads. (Learn more)
“a person’s anger is often no more than anguish dressed up in a crusty old overcoat.”
― Veronica Henry, Bacchanal
5 likes
Like

“What I wouldn’t stand for was a religion that tried to put itself above all others. Everybody had their gods or goddesses; we may have called them different names, but underneath, they all served the same causes. Meaning, love, redemption. And I, for one, didn’t think that one group had any leg up on another. My practice was mine and always would be, but if praying to a merman from the lost city of Atlantis gets you through the day without the need to hurt or demean or rule over someone else, then I’d say go for it.”
― Veronica Henry, The Quarter Storm
2 likes
Like

“The last thing any intelligent, sensible Black person wanted to do was to voluntarily go to a police station. Only under two circumstances were we normally forced to circumvent this reality: if we were arrested, justly or unjustly so, or if we were lucky enough to be picking up released friends or family.”
― Veronica Henry, The Quarter Storm
2 likes
Like