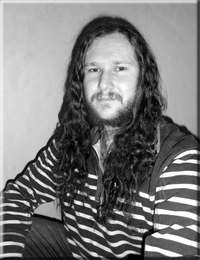 He studied Environmental Science at University, complimenting his natural love of the wilderness. His other interests are far and wide - painting, surfing, hiking, martial arts, history, cookery and home-brewing.

His debut novel Rogues' Nest is an authentic Historical Adventure set in the 18th Century Caribbean. A well travelled twenty-eight year old Northumbrian in exile. When not writing, Nick is teaching Science at a local High School in the Channel Islands.

He studied Environmental Science at University, complimenting his natural love of the wilderness. His other interests are far and wide - painting, surfing, hiking, martial arts, history, cookery and home-brewing.

Pirates: They weren't all that bad (comparatively speaking!). 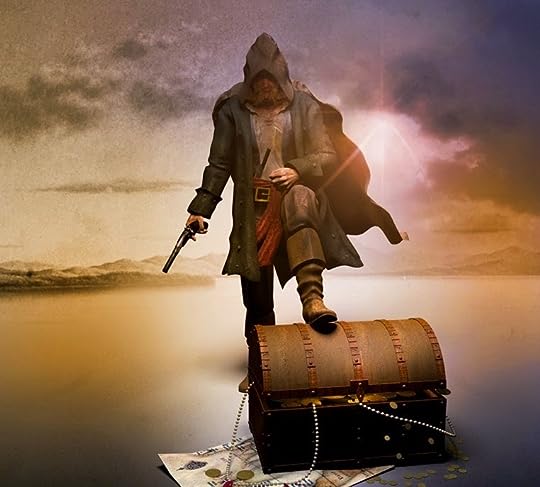 Recently a fellow author of Historical Fiction criticised my affection for pirates. They said they were sick of the romantic image of pirates, said they were nothing more than evil miscreants, and then went on to list the many misdeeds and wickedness that pirates committed. It seemed as though the author was sick of the image of the glorious pirate built up by Hollywood and swashbuckling novel Read more of this blog post »
View more on Nick Smith's website »
2 likes · Like  •  1 comment  •  flag

Book Marketing for Authors — 1343 members — last activity Mar 10, 2021 11:11AM
Helping authors get together and market their books. Promotional posts welcome. In fact, they are encouraged.

Bernard Cornwell
author of
The Last ...