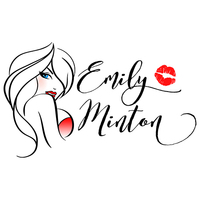 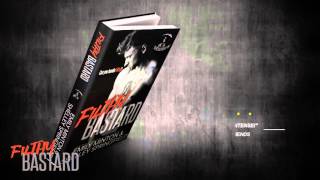 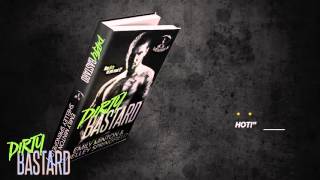 Born
in The United States
Website
http://www.emilyminton.com
Twitter
EmilyMintonBks
Genre
Contemporary, Romance, Paranormal
Member Since
December 2011
URL
https://www.goodreads.com/EmilyMinton
edit data
USA Today Bestselling author, Emily Minton is a Kentucky native. She is proud to call the Bluegrass State home. She claims she bleeds blue–Wildcat Blue! She has been married to her husband, David, for over twenty years. They share two wonderful children.
Emily loves to read and has more books on her kindle than most people could read in a lifetime, but she intends to read every single one. She has published nine books, but there are many more are floating around in her head. She hopes to get them all on paper before long. She loves sharing her dreams with her readers.

When will the next Renegade Sons MC book be released ?
Emily Minton We are not really sure, as of right now. :)
flag
View all 3 comments
See 1 answer from Emily Minton…

She's a poor little rich girl.With a vindictive mother and an obsessed brother-in-law, all Adyson Sloan wants is a little freedom—for her and her sister. She dreams of having a little room to breathe and making her own choices. B Read more of this blog post »
View more on Emily Minton's website »
2 likes · Like  •  0 comments  •  flag

4.21 avg rating — 699 ratings
More series by Emily Minton…
Quotes by Emily Minton  (?)
Quotes are added by the Goodreads community and are not verified by Goodreads. (Learn more)
“Empty promises can kill a good woman.  She may still breathe, but inside her heart will be dead.  I’m”
― Emily Minton, Renegade Reject
8 likes
Like

“How can you say that?  You know how much I want a baby.” His voice softens further as he pushes a loose hair behind my ear.  “I’ll buy us one.” “What?” I can’t keep the smile off my face.  “Are you crazy?” “No, baby girl.  I’m just determined to keep my woman happy.”
― Emily Minton, Renegade Reject
2 likes
Like

“Really, Ethan? You would let Eli move in here for me?” Grumbling”
― Emily Minton, Hard
0 likes
Like

“He knew he was being overbearing as hell, but he couldn't help it. He was a bonded male. With his pregnant female. There were few things on the planet more aggressive or dangerous. And those bastards were called hurricanes and tornadoes.”
― J.R. Ward, Lover Awakened
tags: bella, bonded, mates, zsadist
460 likes
Like

“I was dead until you found me, though I breathed. I was sightless, though I could see. And then you came...and I was awakened.”
― J.R. Ward, Lover Awakened
tags: zsadist
2704 likes
Like

“Children," Johanna drawled out. "They're such a joy. When you get married and have a family of your own, you'll understand what I'm saying. You are going to get married someday, aren't you, Keith?"
"Aye, m'lady," he answered. "Next summer as a matter of fact. Bridgid MacCoy has agreed to become my wife."
"Oh."
She couldn't quite hide her disappointment. She turned her gaze down the table and settled on Michael as a possibility.
He caught her staring at him. He smiled. She nodded. "Children," she began again. "They're wonderful, aren't they, Michael?"
"If you say so, m'lady."
"Oh, I do say," she replied. "When you get married, you'll understand. You do plan to marry someday, don't you, Michael?"
"Eventually," he answered with a shrug.
"Have you anyone in mind?"
"Are you matchmaking, m'lady?" Keith asked.
"Why would you think that?"
"I'll marry Helen when I'm ready," Michael interjected. "I've told her I will, and she agreed to wait."
Johanna frowned. The possibilities were becoming a bit limited. She turned to Niall.
"Children…" she began.
"She is matchmaking," Keith announced.
It was as though he'd just shouted the alarm that they were under siege. The soldiers literally jumped from their stools. They bowed to Johanna and left the room in the space of a single minute. She didn't even have enough time to order them back into their seats.”
― Julie Garwood, Saving Grace
tags: humor
34 likes
Like

“You wouldn't let him do it, would you, Jamie?"
Jamie's expression was very serene. She stared at Andrew when she spoke to her husband.
"With your permission, I would like to answer him."
"You have it," Alec replied.
"Andrew," she called out in a voice as cold and clear as a frigid winter morning, "my
husband does whatever he wishes to do. I am sometimes allowed to help, though. If he
decides to cut off your feet, I will, of course, offer him my assistance.”
― Julie Garwood, The Bride
tags: humor
41 likes
Like

“She smiled a little. "You are a manipulator"
"I like to think of myself more as an outcome engineer.”
― J.R.Ward, Lover Eternal
tags: rhage-and-mary
120 likes
Like

Thanks for the add and being a part of the Love Exactly tour!

Have a great weekend.... 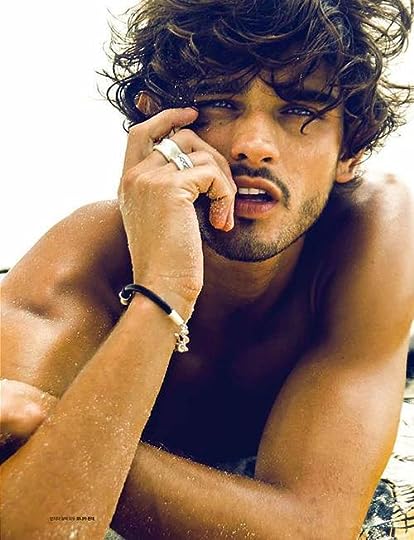 Hey Emily, thanks for the invite! I look forward to chatting books with you :)))

Just found out that anytime I replied to a picture that someone posted on my profile, I was actually posting a reply on MY profile and not the person who sent it. So anyone who posted some and thought I was a rude cow for not replying, Sorry!! Don't want to miss out on any future pictures..... 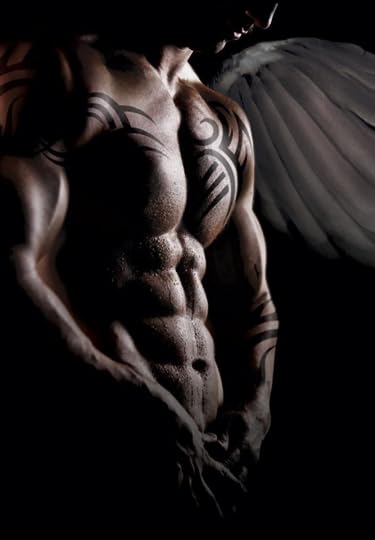 Thanks so much for the add. Looking forward to being in your group. :)

Thanks for the invite to the group, Emily! :)

Thank you for the friend request. See you around!!

Hi Emily!! Thanks for the friend request!!! You are totally right, Rock Chicks for life!!! :) I look forward to chatting books with you. :)

Hi Emily, Thanks for the friend invite, I look forward to chatting books with you. :)

Looking forward to chatting about some good books. ★SueBee★bring me an alpha!★ wrote: "Thanks for the friend-vite Emily. I look forward to exchanging next read ideas and more."

Thanks for the friend-vite Emily. I look forward to exchanging next read ideas and more.

Thanks for the invite. I love reading others thoughts on books. If I got a book you want to borrow, just let me know. Gina wrote: "Good morning Emily, thanks for accepting my invite. Looking forward to discussing books with you!!"

Good morning Emily, thanks for accepting my invite. Looking forward to discussing books with you!!

Thanks for the friend request. I look forward to reading your reviews and comments. Thank you for the complement. Sorry for the delay in the response.

Hi Emily, thanks for the friend-vite! Look forward to chatting with you :)

Thanks for the friend invite Emily!

Hi Emily!
Thanks so much for the friend request!

Thanks for the invite Emily. You can check out my Highlander/Scottish books on my"Scottish-fiction-romance shelf. Look forward to comparing & chatting with you:)

Thanks for the friendvite. Looks like we have a lot of books in common. Happy Reading!!

Thanks for the friend request Emily! It's nice to meet you :)

Thanks for the friend invite, Emily! Looking forward to your comments and reviews.