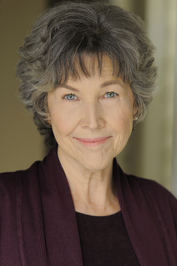 She has plowed behind a mule and helped butcher a hog. (Not that she's bragging.) She sings as part of a duo with her husband, Stu Zonder, and will crank up the electric bass from time to time just to hear someone say, "A woman pl Janna Zonder grew up on a farm in Georgia, a lush and beautiful state where danger and bitter contradictions lurk just beneath the surface. Georgia's red clay soil holds fast her memories, her heart, and the bones of her ancestors. That same soil has nurtured the seeds of great music, literature, humor, and kindness, which flourished alongside the seeds of racial hatred, religious discrimination, homophobia, and misogyny. All took root in the soil long before she was born and became the landscape of her early life.

She has plowed behind a mule and helped butcher a hog. (Not that she's bragging.) She sings as part of a duo with her husband, Stu Zonder, and will crank up the electric bass from time to time just to hear someone say, "A woman playing bass is SO hot!"

She majored in English, toiled in the corporate world, did a stint as an ESL teacher, and acted on stage, in a movie, and in commercials. Her essays have been published in Skirt! Magazine. Her short story, "Who Kills The Bugs For the Dalai Lama?" was a finalist in the Glimmer Train Family Matters Contest twice. She has been a freelance editor for three novels. She ghostwrote a university level, interdisciplinary on-line textbook. As a freelance writer, she has written articles for a health and wellness newsletter distributed to over 20,000 hospital employees each month. Her first novel, Magenta Rave, is a thriller/revenge story that targets sexual predators and was published a few years before the #MeToo movement.

If you like a fast-paced, gripping read, complex characters, and a plot that will keep you guessing, you will love Magenta Rave.

Janna's second novel, The Phenomenon's Daughter, will be published as soon as she can make herself stop editing. ...more

Pat Conroy Broke My Heart -- In the best possible way 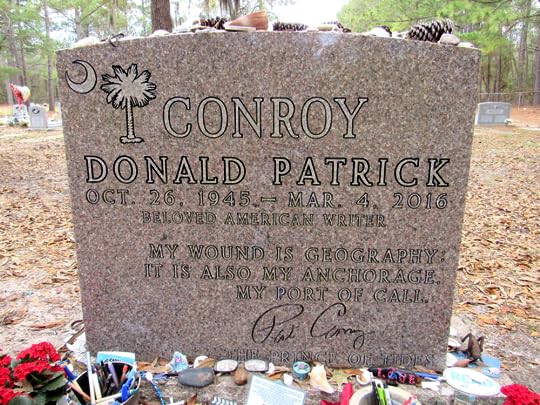 I had not read Pat Conroy's novel, The Great Santini, when I walked into a movie theatre in 1982. I knew only that the film based on that book starred my favorite actor, Robert Duvall, in the title role, and the reviews from friends had been glowing.

Two hours later, long after the credits had rolled and the ushers were cleaning the room, I sat sobbing, unable to control the flood of grief I felt.

“If you can't run, then walk. And if you can't walk, then crawl. Do what you have to do. Just keep moving forward and never, ever give up.”
― Dean Karnazes, Ultramarathon Man: Confessions of an All-Night Runner
43 likes

“Who knows what may lie around the next corner? There may be a window somewhere ahead. It may look out on a field of sunflowers.”
― Joe Hill, 20th Century Ghosts
48 likes