Discover new books on Goodreads
See if your friends have read any of Tyler F.M. Edwards's books 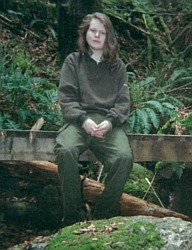 Thanks to the long gap between seasons and a total lack of promotion from Netflix, there’s been a bit of a pall hanging over the second season of Warrior Nun. There’s this perception that it’s a dead show walking, not helped by Netflix’s long history of cutting down its own shows in their prime. 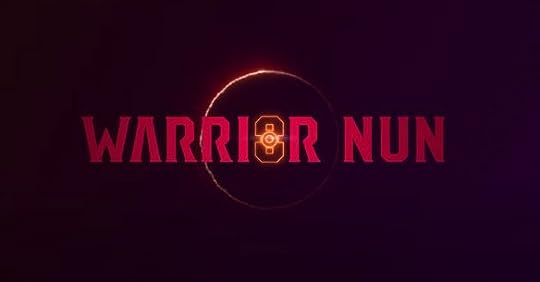 “The story so far:
In the beginning the Universe was created.
This has made a lot of people very angry and been widely regarded as a bad move.”
― Douglas Adams, The Restaurant at the End of the Universe
tags: humor, scifi
22989 likes