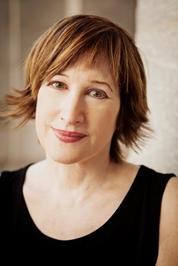 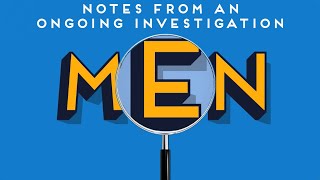 Error rating book. Refresh and try again.
Rate this book
Clear rating
1 of 5 stars2 of 5 stars3 of 5 stars4 of 5 stars5 of 5 stars
Quotes by Laura Kipnis  (?)
Quotes are added by the Goodreads community and are not verified by Goodreads. (Learn more)
“So exiled have even basic questions of freedom become from the political vocabulary that they sound musty and ridiculous, and vulnerable to the ultimate badge of shame-'That's so 60's!'-the entire decade having been mocked so effectively that social protest seems outlandish and 'so last century,' just another style excess like love beads and Nehru jackets. No, rebellion won't pose a problem for this social order.”
― Laura Kipnis, Against Love: A Polemic
tags: 1960s, protest, rebellion
15 likes
Like

“[T]he hidden linguistic universe of companianate couples... rests entirely on one generative phrase: 'Would you please stop doing that.”
― Laura Kipnis, Against Love: A Polemic
tags: love
10 likes
Like

“it was only when children’s actual economic value declined, because they were no longer necessary additions to the household labor force, that they became the priceless little treasures we know them as today. Once they started costing more to raise than they contributed to the household economy, there had to be some justification for having them, which is when the story that having children was a big emotionally fulfilling thing first started taking hold.”
― Laura Kipnis, Selfish, Shallow, and Self-Absorbed: Sixteen Writers on The Decision Not To Have Kids
9 likes
Like