The Merchant of Venice: Critical Analysis of Shylock's Character; Shylock A Nation in A Man 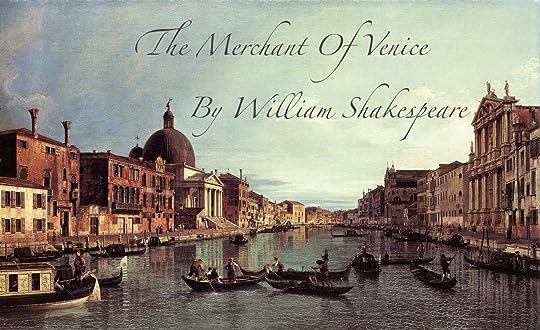 Despite his traditional attitude toward non-Christians, Shakespeare in "The Merchant of Venice" surpasses the norms of his time in his attempt to understand his enemy and to present him as a real human being. Through the conflict between Antonio -the Christian-and Shylock -the Jew- Shakespeare is able to portray an accurate image of society in his times; mainly the conflict between Christians Read more of this blog post »
View more on Bloomy eBooks's website »
Like  •  0 comments  •  flag

Bloomy eBooks is currently reading
Between the Acts
by Virginia Woolf
bookshelves: currently-reading

GOOD REVIEWS — 7968 members — last activity 5 hours, 43 min ago
This Group is only for authors who are looking for reviews and Reviewers who love to read books and share their reviews.