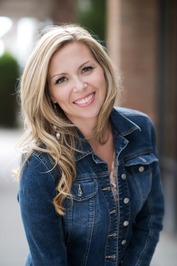 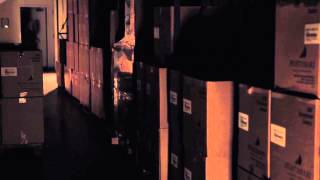 3.60 avg rating — 3,009 ratings
Quotes by Jessie Humphries  (?)
Quotes are added by the Goodreads community and are not verified by Goodreads. (Learn more)
“That simple touch felt like stars springing to life inside of me after years of living in darkness.”
― Jessie Humphries, Killing Ruby Rose
2 likes
Like

“If I’d had a gun, I would’ve shot the damn clock for ticking so obnoxiously at me—an impulse that, admittedly, screamed “anger-management issues.” But since my anger was directed toward an inanimate object and not a person, it was totally fine. Or so I told myself. Plus, my concealed weapons license had been suspended and Smith taken into evidence. I was harmless.”
― Jessie Humphries, Killing Ruby Rose
1 likes
Like

“I crammed a pillow over my face so I could scream. But mid-scream, I realized that was about to turn into a throw-up, and I stopped.”
― Jessie Humphries, Killing Ruby Rose
0 likes
Like