Discover new books on Goodreads
See if your friends have read any of Marina J. Lostetter's books 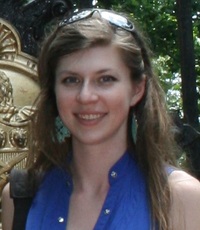 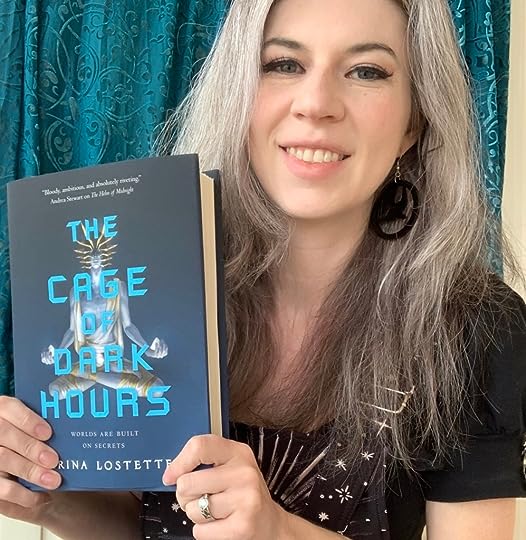 Hope you all had a wonderful holiday season and New Year’s celebration.

The release of THE CAGE OF DARK HOURS, the second book in The Five Penalties series, is approaching fast! It comes out February 14th–Valentines Day–and is the perfect book to share with another dark fantasy fan in your life.

To celebrate the release, the audiobook for THE HELM OF MIDNIGHT is the featured deal on chirp books–

Meet the Epic and Awesome Authors of Fall's Big Fantasy Novels
If you love the fantasy genre, this is the season for you! Some of the biggest books out this fall promise to be epics full of magic, adventure,...
Read more...
206 likes · 51 comments 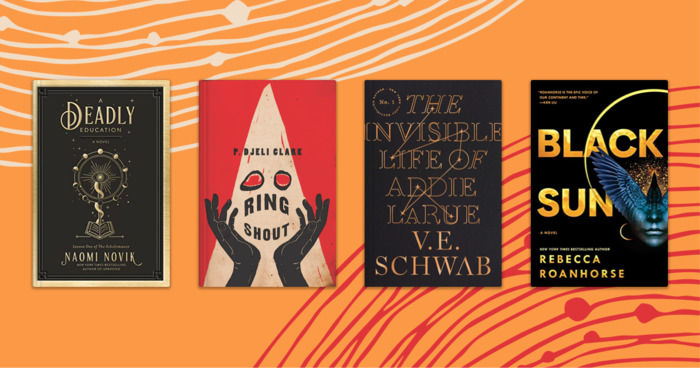 More of Marina's books…
Quotes by Marina J. Lostetter  (?)
Quotes are added by the Goodreads community and are not verified by Goodreads. (Learn more)
“Earth wants to be comfortable. The more comfortable someone is, a society is, the less likely they are to seek change, even positive change.”
― Marina J. Lostetter, Noumenon
tags: human-nature, scifi, space-travel
2 likes
Like

“They may not appreciate our point of view. We might frighten them, or bore them, or make them uncomfortable. This does not mean we should go away.”
― Marina J. Lostetter, Noumenon
tags: human-nature, scifi, space-travel
1 likes
Like

“So, you're a glass half-empty man." McCloud tapped his fingertips against the beer glass.

Reggie shrugged. "Maybe I am."

"Here's something I think glass-half-empty people always fail to consider..." He paused.

Reggie pursed his lips and raised an eyebrow.
"What?"

With a flick of his wrist, McCloud had the beer in his hand. In the next moment, he poured it down Reggie's front.

"AUGH!" Reggie sprang up trying to jump away from the liquid that had already soaked through to his skin. "What the hell?!"

McCloud laughed. "It's not the empty that leaves an impression, is it?”
― Marina J. Lostetter, Noumenon
tags: philosophy, scifi
0 likes
Like

Q&A with Patty Jansen — 102 members — last activity May 30, 2012 03:48PM
Discussion about Science Fiction and Fantasy, about writing and science in writing, and new releases