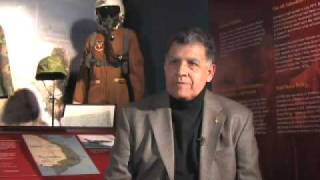 “Twenty years later, “Day 1,” the name of the Amazon headquarters building, was still a rallying cry. “Day 2 is stasis,” he wrote in 2017. “Followed by irrelevance. Followed by excruciating, painful decline. Followed by death. And that is why it is always Day 1.”
― Christian Davenport, The Space Barons: Elon Musk, Jeff Bezos, and the Quest to Colonize the Cosmos
2 likes
Like

“What’s the quickest way to become a millionaire in space? Start out as a billionaire.”
― Christian Davenport, The Space Barons: Elon Musk, Jeff Bezos, and the Quest to Colonize the Cosmos
1 likes
Like

“It was 1995, the dawn of the Internet era. “I thought the Internet would be something that would fundamentally change the nature of humanity,” he said during a speech in 2012. “It was like humanity gaining a nervous system.” So, he told his professor he was taking a deferment to see whether he could start an Internet company, and the teacher said, “Well, I don’t think you’ll be coming back.” That was the last time they ever talked.”
― Christian Davenport, The Space Barons: Elon Musk, Jeff Bezos, and the Quest to Colonize the Cosmos
1 likes
Like

Is this you? Let us know. If not, help out and invite Christian to Goodreads.