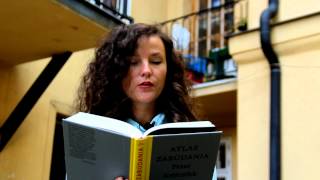 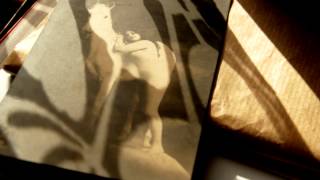 Three-time finalist of both Slovak short story competition Poviedka (in 2000, 2002 and 2004) and the most prestigious literary award Anasoft litera (in 2009, 2011 and 2013), Peter Krištúfek was an author of three short story collections, four novels, one novella and one collection of poems. Excerpt from his satirical novel Šepkár (The Prompter) was featured in an annual anthology Best European Fiction 2010, edited by Aleksandar Hemon. English translation of his novel Dom hluchého (The House of the Deaf Man) was published by Parthian in summer 2014.