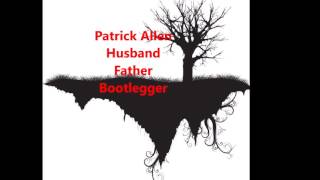 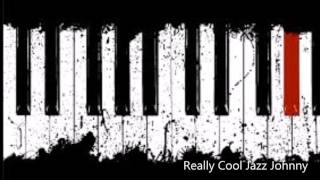 One of his books, The Bootlegger’s Legacy, won the IBPA Benjamin Franklin award and the CIPA EVVY award.

He currently has three mystery series: Pacheco and Chino, the Muckraker Mystery series and the Vincent Malone series. The first book, Santa Fe Mojo, from the Malone series was just published.

Today, Ted resides in Denver with his wife and grandson, after many years living in the New Mexico desert.

“He followed the Denver teams, and was an avid Rockies fan. He thought baseball was a smart game, played more or less according to rules. Football, by contrast, seemed like chaos, with victory often being decided by penalties for breaking rules that were subjective and poorly administered. It was as if the government was in charge of football, with all of its bickering and clowning, while baseball was run by the best fourth-grade teacher you ever had, the one who ensured that everyone played by the rules or not at all, and if you weren’t polite, there were consequences. He wasn’t sure where basketball fit in.”
― Ted Clifton, Santa Fe Mojo
0 likes
Like