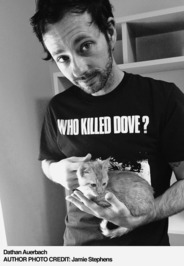 Member Since
August 2012
edit data
DATHAN AUERBACH was born in the southern U.S. and has lived there for most of his life. In 2011, he began posting a series of stories to a forum dedicated to horror. After a Kickstarter campaign that raised over 1000% of its goal, he was able to release the revised and expanded versions of his story as the novel Penpal.

Of all the moments and events that I had in front of me, I think I was most nervous about this one. 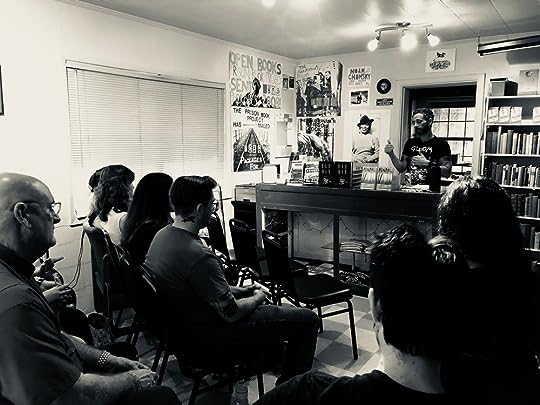 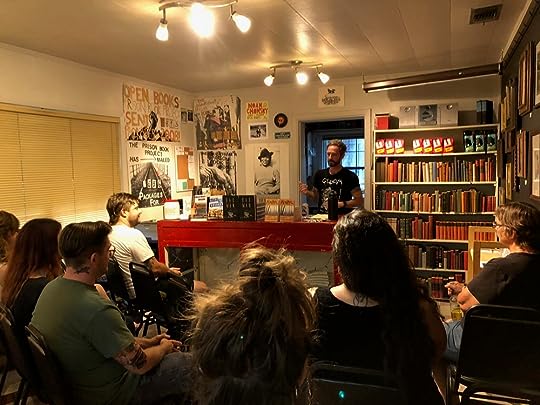 “We want so badly to be happy – to live the kinds of lives that we always hoped we’d live – that we give gifts to ourselves by remembering things not as they were, but as we wish they were.”
― Dathan Auerbach, Penpal
tags: forgetting, happiness, life, memories, memory, remembering, wishful-thinking
23 likes
Like

“Truth to tell, at any point in our lives we’ve forgotten more than we know about our own history. The world moves on, and so do we, and what was once important fades away.”
― Dathan Auerbach, Penpal
16 likes
Like

“Sometimes forgetting is the gift that we give ourselves”
― Dathan Auerbach, Penpal
tags: forget, forgetting, gift, memories, memory, selective-memory, trama
10 likes
Like

Which Horror/Psychological Thriller should we read?

Deadly Messengers by Susan May
3 votes 3.9%