Discover new books on Goodreads
See if your friends have read any of Larry A. Angus's books 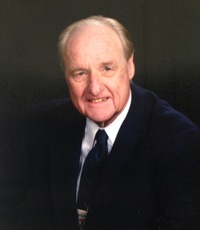 To ask Larry A. Angus questions, please sign up.

How do you deal with writer’s block?
Larry A. Angus I read other books on early Christianity and get inspired.
flag
What’s the best thing about being a writer?
Larry A. Angus What you believe is stated in print and the arguments (both pro and con) can and should begin.
flag
See all 5 answers from Larry A. Angus…

Why Gnostic Gospels are a plus for Christian faith.

Most people believe these new gospels are a threat to Christianity. For centuries,it was taught there were only four "true" gospels. If any were discovered,they would be only mythical or later creations. Now, by a discovery in Egypt in 1945,it is known in addition to the biblical gospels there were also early gospels contributed to Jesus'disciples' Thomas, Philip, and Mary Magdalene.