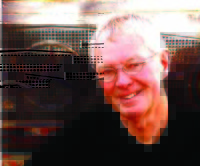 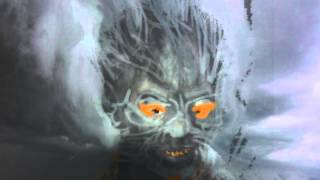 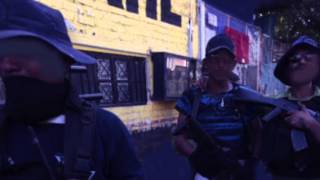 Website
http://wallyrunnels.com
Member Since
April 2012
URL
https://www.goodreads.com/wrunnelspacbellnet
edit data
I was born in San Diego, raised along the border at my family's ranch and have traveled through Mexico and Latin America. Hanging out on the border between two countries, I've met a lot of unusual people: Hollywood types, Border Patrol Officers, smugglers, professional trackers, and people I won't mention by name.
Please keep up with my blog posts here:

I was born in San Diego, raised along the border at my family's ranch and have traveled through Mexico and Latin America. Hanging out on the border between two countries, I've met a lot of unusual people: Hollywood types, Border Patrol Officers, smugglers, professional trackers, and people I won't mention by name.
Please keep up with my blog posts here:

Rocky is a pro hitter who lives on the Mexican/American Border. Ordered to take out Tupho Tejanes, a hardcore killer, by his boss, Captain Roberto Cruz, a Federale who is also the boss of a drug cartel in Mexicali, Rocky comes up with a plan. He drives Tupho to a surreal world of wreckage and dangerous characters. Survival becomes a question of luck and will. Will Rocky outwit the volatile Tupho o Read more of this blog post »
1 like · Like  •  0 comments  •  flag

“It was a lone tree burning on the desert. A heraldic tree that the passing storm had left afire. The solitary pilgrim drawn up before it had traveled far to be here and he knelt in the hot sand and held his numbed hands out while all about in that circle attended companies of lesser auxiliaries routed forth into the inordinate day, small owls that crouched silently and stood from foot to foot and tarantulas and solpugas and vinegarroons and the vicious mygale spiders and beaded lizards with mouths black as a chowdog's, deadly to man, and the little desert basilisks that jet blood from their eyes and the small sandvipers like seemly gods, silent and the same, in Jeda, in Babylon. A constellation of ignited eyes that edged the ring of light all bound in a precarious truce before this torch whose brightness had set back the stars in their sockets.”
― Cormac McCarthy, Blood Meridian, or the Evening Redness in the West
tags: 215, desert, fire, stars
91 likes

“The road to hell is paved with adverbs.”
― Stephen King, On Writing: A Memoir of the Craft
tags: writing
5653 likes

THE Group for Authors! — 11844 members — last activity 11 hours, 21 min ago
This is a group for authors to discuss their craft, as well as publishing and book marketing.

Haythem Bastawy
author of
A Militar...

Laura Kreitzer
author of
Shadow of...

Troy Aaron Ratliff
author of
Do I Both...

Noah Murphy
author of
A Clear a...