,
Discover new books on Goodreads
See if your friends have read any of Gary McAvoy's books 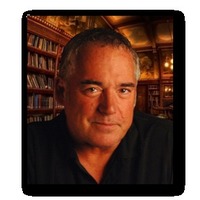 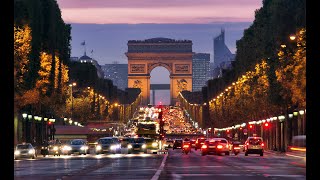 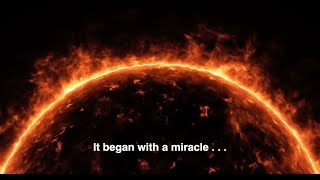 Gary McAvoy is currently reading
What Every Body is Saying: An FBI Agent's Guide to Speed-Reading People
by Joe Navarro
bookshelves: currently-reading

Gary McAvoy is currently reading
The Spy and the Traitor: The Greatest Espionage Story of the Cold War
by Ben Macintyre
bookshelves: currently-reading

More of Gary's books…
Quotes by Gary McAvoy  (?)
Quotes are added by the Goodreads community and are not verified by Goodreads. (Learn more)
“The cave you fear to enter holds the treasure you seek. (Joseph Campbell)”
― Gary McAvoy, The Magdalene Reliquary
0 likes
Like

“But then, the Holy Spirit came to me, and I was reminded of something Saint Augustine said: ‘Seek not to understand that you may believe, but believe that you may understand.”
― Gary McAvoy, The Magdalene Reliquary
0 likes
Like

“I brought in a fragrance consultant to evaluate the most appropriate atmospheric scents for the kind of work we do here. She recommended a gentle blend of sandalwood and lavender, and it has done wonders for staff stress levels, not to mention fewer sick days. Many organizations are doing it now.”
― Gary McAvoy, The Magdalene Reliquary
0 likes
Like

Which True Crime book would you like to read in October 2019?

“In Cold Blood is the story of these six people—the [four] Clutters, who died together November 15, 1959, and Perry Smith and Richard Hickock, who were hanged April 14, 1965. And my book is the story of their lives and their deaths. It’s a completely factual account and every word is true.

“And suppose you don’t like it? Excellent question; and, strangely, one I’d never asked myself, principally because I had chosen the ingredients, and I always have faith in my own judgment.”
― Truman Capote, Portraits and Observations
1 likes
Like

Obsessed with True Crime — 4254 members — last activity 55 minutes ago
For people that simply love true crime stories and want to connect with others that share a common interest.