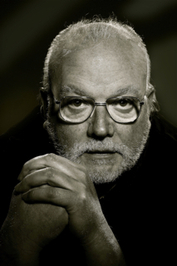 NO RUM ON VE-DAY 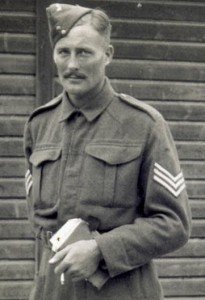 Gunner Leslie Todd was an ordinary soldier who fought an ordinary Second World War like millions of others.

A Territorial volunteer, he served on anti-aircraft duties in the Battle of Britain and landed in Normandy a month after D-Day.

When Leslie died in 1985 I discovered his war diary. He was a man of few words, just over a thousand of them in the whole notebook. There w

“The unexamined life is not worth living.”
― Socrates
tags: inspiration, truth, wisdom
6621 likes

“I hope nothing. I fear nothing. I am free.”
― Nikos Kazantzakis
737 likes