,
Discover new books on Goodreads
See if your friends have read any of Julianne Snow's books 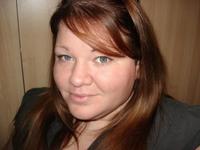 Born
in Toronto, Canada
Website
http://dayswiththeundead.com
Twitter
CdnZmbiRytr
Genre
Horror, Apocalyptic, Science Fiction & Fantasy
Member Since
January 2012
URL
https://www.goodreads.com/juliannesnow
edit data
Julianne Snow is the author of the Days with the Undead series. She writes within the realms of speculative fiction, has roots that go deep into horror and is a member of the Horror Writers Association. Julianne has pieces of short fiction in publications from Sirens Call Publications, Open Casket Press, James Ward Kirk Publishing and Hazardous Press as well as the forthcoming shorts in anthologies from 7DS Books, Phrenic Press, and the Coffin Hop charity anthology Death by Drive-In. Be on the lookout for her contributions to a number of collaborative projects to be announced shortly. 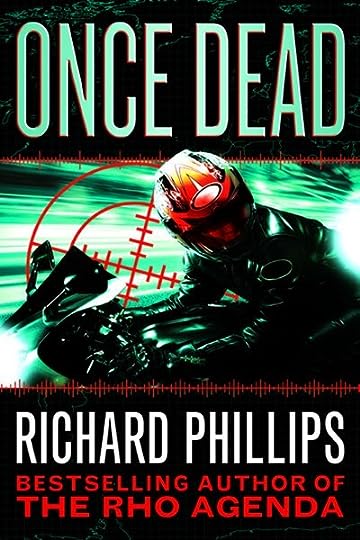 Jack Gregory, the CIA’s top assassin, bleeds out on a Calcutta operating table and is about to die. But an alien entity has other plans for him. If Jack is willing to act as a human host for this dark figure, he lives. Jack takes the deal. One year later, he is internationally known as The R Read more of this blog post »
View more on Julianne Snow's website »
Like  •  0 comments  •  flag

GOOD REVIEWS — 7970 members — last activity Aug 07, 2022 11:21AM
This Group is only for authors who are looking for reviews and Reviewers who love to read books and share their reviews.

Doug Rinaldi
author of
Those Who...

Sydney Leigh
author of
The Libra...

Thanks so much for the friendship!

Thanks so much for the friendship!

Thanks Carole! Glad that we could connect here as well :)

hi sweetie pie!
thanks so much for adding me!

Thanks Barry! Still getting used to it :)

Thanks for adding me, Julianne! I am sure you will enjoy Goodreads!