Discover new books on Goodreads
See if your friends have read any of Mary J. Williams's books 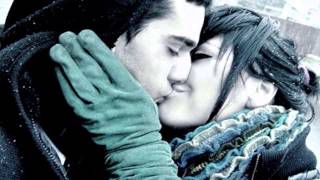 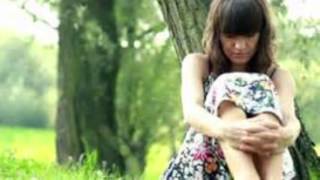 Harper Falls holds a special place in my heart because If I Loved You was my first book. The characters mean a lot to me, like sisters and best friends all rolled into one.

Hart of Rock and Roll.
There are four books in this exciting new romantic series. Book one, FLOWERS ON THE WALL, Book two, FLOWERS AND CAGES, and Book three, FLOWERS ARE RED, are available now. FLOWERS FOR ZOE publishes in early December.
Like all my books, these are stand-alone stories. The characters weave in and out of each others lives--and books--but there is a happily ever after ending.

One Pass Away (3 books)
by
Mary J. Williams (Goodreads Author)

One Pass Away: A New Season (4 books)
by
Mary J. Williams (Goodreads Author)

“Choose your friends, lovers, and business associates wisely. The character of the people who surround you says as much about you as it does about them.”
― Mary J. Williams, For a Little While
0 likes
Like

“Is there a problem? I mean, I wasn't expecting you, or anyone, tonight."
Drew held out a hand to help her from the car, snatching it back when she got out on her own.
"There is a problem."
"What?" He tensed. "Did M.J. come back? Is he giving you trouble?"
"I can handle my brother."
Tyler moved closer. Drew stepped back, his eyes suddenly wary. Sighing she grabbed the front of his t-shirt, the fingers of her other hand threading through his thick, dark hair. Soft. She remembered the feel like it was yesterday. Her hope had been that he would as eager as she was. The attraction was still there, it was time to do something about it. Apparently he wasn't going to make this easy. So she did what she had all those years ago when he wouldn't make the first move—she kissed him first.
Prime rib to a starving man. Ten years without even a taste, Drew couldn't help but devour her.
The kiss was primal, out of control. Mouths seeking the angle after angle, tongues duelings. And the way Tyler tasted. Sweet and spicy and utterly delicious.
In his dreams, he imagined this differently. Slower. He would show her how a man kissed as opposed to the boy he had been. One touch of her lips on his and all those grand plans flew out the window along with any common sense he ever possessed. Tyler was in his arms. Familiar yet new. He needed her and he was never letting go.
Drew's hands went under the hem of her shirt slowly sliding up her smooth, hot skin. He could feel the erotic combination of vulnerability and strength in the subtle muscles of her back. She had filled out, they both had. He wanted to spend days discovering all the differences then start all over again, just in case he missed something the first time.
The kiss was neverending though the desperation, instead of lessening, scaled higher. He could lift her into his arms, carry her into the house, rip every scrap of clothing from her delicious body and fuck for hours.
Fuck. Well, fuck.
The word wasn't exactly a bucket of cold water, the desperate heat running through his veins needed more than that. But it did lift the haze. If he didn't stop this right now, there would be no turning back.
"Tyler."
The word sounded foreign, all guttural. His voice was hoarse with passion and his body was calling every swear word known to man. Why are you stopping? Beautiful woman. Willing. Her hands all over you. Right now she was reaching between his legs. The first caress was almost his undoing. It felt so good, so right. No could touch him like Tyler.
The sexual haze enveloped him again. Don't fight it, his body urged. Feel her lips on your jaw, your neck. God. Her teeth biting your earlobe. That alone brought him close to going over the top. Damn his good intentions. Talking was way overrated. Pulling her in until their bodies were flush and he could feel every long, luscious inch of her—plastered against him. Drew was going in for another kiss when her words did what his own reasoning couldn't. It wasn't a bucket of cold water, it was a fire hose—turned on full blast.
"Fuck me, Drew. Right here, up against my car. Let's get this thing done, once and for all.”
― Mary J. Williams, If You Only Knew
tags: contemporary-romance, small-town-romance
0 likes
Like

“I'd rather have sex than dessert.”
― Mary J. Williams, If Tomorrow Never Comes
tags: contemporary-romance, small-town-romance
0 likes
Like 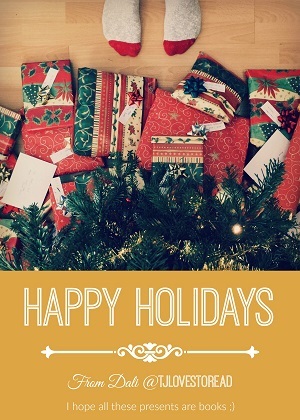 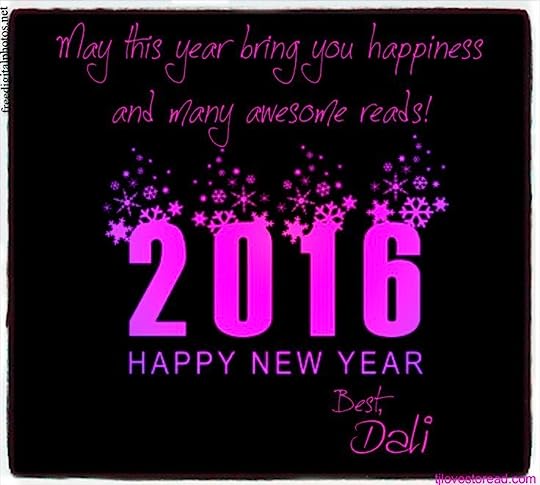 Thank you for the friend request :-)
Sherry

Thank you, Elizabeth. I hope your day is equally amazing.

Greetings new friend! Thanks for the invite! I am looking forward to chatting on GR and checking out your work!
Have an amazing day!
Elizabeth :)

Hi Mary,
Thank you for the friendship :)
Mandy

Thank you for the friend request. :)

Thanks for the interest but If I Loved You is only available as an ebook.
It is great to be your friend.