,
Discover new books on Goodreads
See if your friends have read any of Jessica Livingston's books 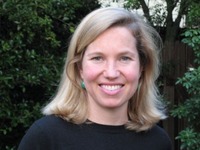 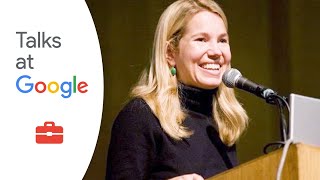 · 28,197 ratings · 299 reviews · 13 distinct works • Similar authors
More books by Jessica Livingston…
Quotes by Jessica Livingston  (?)
Quotes are added by the Goodreads community and are not verified by Goodreads. (Learn more)
“Over the years, I've learned that the first idea you have is irrelevant. It's just a catalyst for you to get started. Then you figure out what's wrong with it and you go through phases of denial, panic, regret. And then you finally have a better idea and the second idea is always the important one.”
― Jessica Livingston, Founders at Work: Stories of Startups' Early Days
6 likes
Like

“the less energy people expend on performance, the more they expend on appearances to compensate.”
― Jessica Livingston, Founders at Work: Stories of Startups' Early Days
5 likes
Like

“The goal - at least the way I think about entrepreneurship - is you realize one day that you can't really work anyone else. You have to start your own thing. It almost doesn't matter what the thing is. We had six different business plan changes, and then the last one was PayPal.

If that one didn't work out, if we still had the money and the people, obviously we would not have given up. We would have iterated on the business model and done something else. I don't think there was ever clarity as to who we were until we knew it was working. By then, we'd figured out our PR pitch and told everyone what we do and who we are. But between the founding and the actual PayPal, it was just like this tug-of-war where it was like, "We're trying this, this week." Every week you go to investors and say, "We're doing this, exactly this. We're really focused. We're going to be huge." The next week you're like, "That was a lie.”
― Jessica Livingston, Founders at Work: Stories of Startups' Early Days
tags: perseverance, self-employment, startups
4 likes
Like

Is this you? Let us know. If not, help out and invite Jessica to Goodreads.