,
Discover new books on Goodreads
See if your friends have read any of A. Lopez Jr.'s books 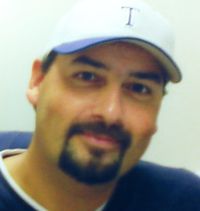 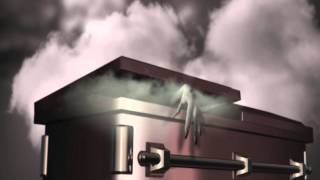 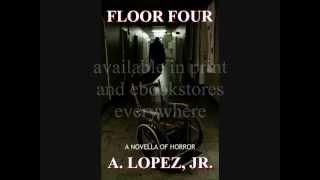 To ask A. Lopez Jr. questions, please sign up.

I will NEVER think of an organ the same way again! Did you see what I just had to say about 'First Hunt'? Richard
A. Lopez Jr. Yes I did. I’m glad it scared you into reading more! Thanks !
flag
Did you see that I am the first to review 'Night Dreams' and the post i just put up? Dude, you broke me down and made me cry!!! But oh man i must have more stories with Joseph Rickettes!! Richard.
A. Lopez Jr.
This answer contains spoilers… (view spoiler)[Thank you so much for the review! I am glad this book brought out all the emotions. To answer your question... Dr Joseph Rickettes has more to explore! (hide spoiler)]
flag
View 1 comment
See all 6 answers from A. Lopez Jr.…

Free Horror Books Until the 5th!

Hoping everyone made it through the Halloween holidays safely...

I am taking part in a giveaway with several authors of horror for FREE giveaways.

Series by A. Lopez Jr.

A. is Currently Reading

More of A.'s books…
Quotes by A. Lopez Jr.  (?)
Quotes are added by the Goodreads community and are not verified by Goodreads. (Learn more)
“Lightning flashed across the sky as she finished her call. Mary took a quick look at the dreary weather as a loud clap of thunder followed and vibrated in her”
― A. Lopez Jr., Floor Four
0 likes
Like

“Jake’s body was found hung from the old piping on Floor Four. He, like the contract worker, was hung by a chain. But, unlike the worker, Jake’s throat was slit, with the sickle lying below him. It was not the trademark killing of The Mangler—with the sickle lodged in the chest. After a long investigation, the case was unsolved and considered a homicide. Everyone from the party was a suspect, interviews were done, with no leads found. Brandon was interviewed, after he came forward about being there that night, but no one knew that he saw The Mangler. Being young and scared, he never told the whole story. He was afraid that The Mangler would come after him since he was the last one to see him, and know the truth. He knew who murdered Jake.”
― A. Lopez Jr., Floor Four
0 likes
Like

“When you say something that's true to you, that's the moment it's eligible to travel to others.”
― Stephen Jenkins 3EB
3 likes
Like

“All who live possess eternal life, and few would trade it for an immortal body, if they truly understood what it is to be alive.”
― Audrey Auden, Realms Unreel
tags: eternal-life, immortality, mortality, reincarnation
15 likes
Like

A., thanks for accepting my friend request. I've downloaded Floor Four, looking forward to reading it. Wishing you a Happy & Prosperous New Year.

It's such a pleasure having you as a friend. Thank you and best wishes!

Thanks for the friends request :)

Thank you for the "Friend"... I would love to interview you some day!