Discover new books on Goodreads
See if your friends have read any of T.K. Rayford's books 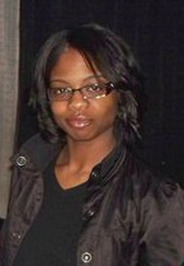 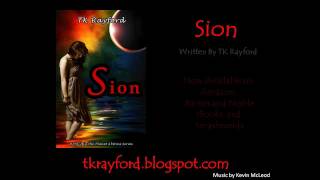 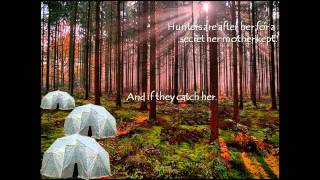 I've been working on Galaos, but having a bit of a hard time putting the story together.  That's not because the story doesn't want to be told, but it seems that Gem's story wants to be told more.  I've always said that Gem is one of the most interesting characters in the Abstrus series for me.  All of the characters have their stories and their reasons for being who they have become, but I've alw Read more of this blog post »
View more on T.K. Rayford's website »
Like  •  0 comments  •  flag

Indie Book Collective — 2969 members — last activity Oct 07, 2021 09:10AM
A group of indie authors, helping each other out and bringing new books to the world

Announce/Brag/Showoff — 317 members — last activity Apr 29, 2021 04:48AM
This is a virtual group. Feel free to showcase your work here. Join us on Facebook too at https://www.facebook.com/groups/AnnounceBragShowoff/

Hi TK and thanks for your friendship ~! =D