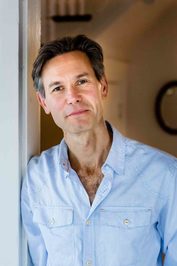 Born
in Wilkes-Barre, Pennsylvania, The United States
August 28, 1963
Website
https://www.andrewkrivak.com/
Genre
Fiction
edit data
The grandson of Slovak immigrants, Andrew Krivak grew up in Pennsylvania, has lived in London, and has taught at Harvard, Boston College, and the College of the Holy Cross. He lives with his wife and three children in Somerville, Massachusetts and Jaffrey, New Hampshire. 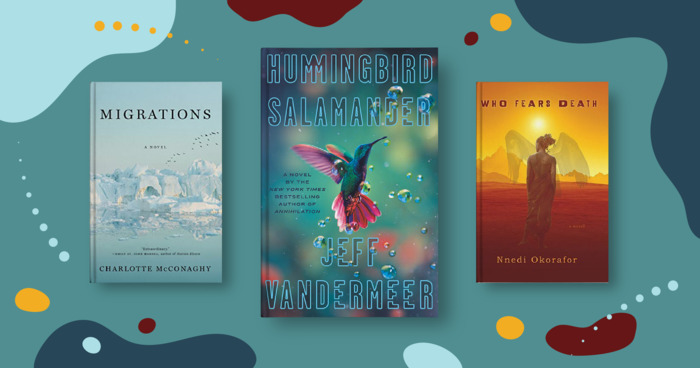 “But I miss whom I once could touch, as all must do when we make our way through whatever forest or wood it is in which we travel or are raised. This does not mean the man is lost or has disappeared forever. For although he no longer walks beside you, he still remains in the time and place of memory and this is where he will appear again and again, as often as you will seek him. Not only in those places where he has always been but where he could not be then yet will be now.”
― Andrew Krivak, The Bear
tags: death, dying, loss, love, memories
6 likes
Like

“The Northwestern Carpathians, in which I was raised, were a hard place, as unforgiving as the people who lived there, but the Alpine landscape into which Zlee and I were sent that early winter seemed a glimpse of what the surface of the earth looked and felt and acted like when there were no maps or borders, no rifles or artillery, no men or wars to claim possession of land, and snow and rock alone parried in a match of millennial slowness so that time meant nothing, and death meant nothing, for what life there was gave in to the forces of nature surrounding and accepted its fate to play what role was handed down in the sidereal march of seasons capable of crushing in an instant what armies might--millennia later--be foolish enough to assemble on it heights.

And yet there we were, ordered to march ourselves, for God, not nature, was with us now, and God would deliver us, in this world and next, when the time came for that.”
― Andrew Krivak, The Sojourn
tags: war
5 likes
Like

Is this you? Let us know. If not, help out and invite Andrew to Goodreads.