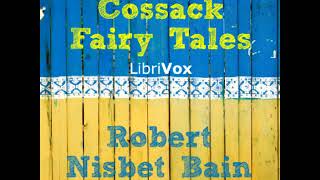 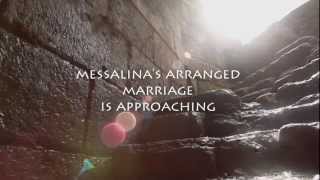 edit data
Books can be attributed to "Unknown" when the author or editor (as applicable) is not known and cannot be discovered. If at all possible, list at least one actual author or editor for a book instead of using "Unknown".

Books whose authorship is purposefully withheld should be attributed instead to Anonymous. ...more

“What is grief, if not love persevering”
― Unknown
tags: grief-and-loss, love
5 likes
Like

“Somebody didn’t wake up today, but you did. That’s a reason to stop complaining and stressing, and that’s enough to be thankful for. Never let your troubles blind you to your daily blessings.”
― Unknown
4 likes
Like

“Warriors all rose uneagerly shuffled under Earnanaes lagging with sorrow to look upon death. They found on the sand their soulless gift-lord still and wordless there who served and ruled them for fifty winters—the final life-day had come for the good one—the Geats’ hall-master dear warrior-king died a wonder-death. There they discovered that cooling fire-snake stretched upon the earth, seething no more 3040 with foul flame-death flying no longer with burning bellows, blackened with death. Fifty long feet was his full length-measure stretched on the fire-field. He flew in hate-joy seared through the nights then soared at daybreak to his grayrock den—now death stilled him ended his slumber in that stony barrow. By him were heaped bracelets and gem-cups jeweled gold-dishes great treasure-swords darkened with rust from their deep earth-home 3050 a thousand winters walled against light. Those ancient heirlooms earned much curse-power old gold-treasure gripped in a spell— no one might touch them those nameless stone-riches no good or bad man unless God himself the great Glory-King might give to someone to open that hoard that heap of treasures, a certain warrior as seemed meet to him. They found no happiness who first buried there wealth in the ground—again it was hidden 3060 by an only survivor till an angered serpent singed for a cup till swords cooled him sent him deathwards. Strange are the ways how the king of a country will come to the end of his loaned life-span when at last he vanishes gone from the meadhall his gold and his kin. So it was with Beowulf when he bore his shield to that roaring night-flyer.”
― Unknown, Beowulf: An Updated Verse Translation
3 likes
Like

Which book would you like to read for our March 2015 Old School Classics group read?

Is this you? Let us know. If not, help out and invite Unknown to Goodreads.