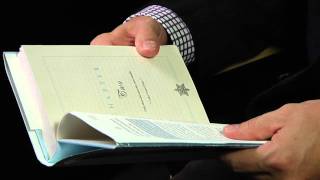 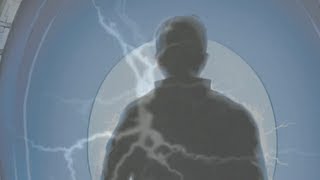 Richard Paul Evans isn't a Goodreads Author (yet), but he does have a blog, so here are some recent posts imported from his feed.

“I am not a believer in love at first sight. For love, in its truest form, is not the thing
of starry-eyed or star-crossed lovers, it is far more organic, requiring nurturing and time
to fully bloom, and, as such, seen best not in its callow youth but in its wrinkled maturity.
Like all living things, love, too, struggles against hardship, and in the process sheds
its fatuous skin to expose one composed of more than just a storm of emotion–one of loyalty
and divine friendship. Agape. And though it may be temporarily blinded by adversity,
it never gives in or up, holding tight to lofty ideals that transcend this earth and
time–while its counterfeit simply concludes it was mistaken and quickly runs off to
find the next real thing.”
― Richard Paul Evans, The Letter
tags: love
315 likes
Like

“The most important story we'll ever write in life is our own—not with ink, but with our daily choices.”
― Richard Paul Evans
tags: the-gift
254 likes
Like

The Bridge by Karen Kingsbury
5 votes 9.8%

Is this you? Let us know. If not, help out and invite Richard to Goodreads.