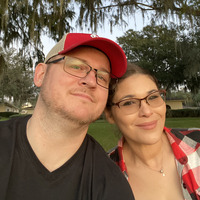 When a Headliner No-Shows

Reby Sky, an independent wrestler who is best-known as Matt Hardy's girlfriend, has received both strong support and fierce opposition for her recent Twitter comments about former WWE Champion Sid Vicious/Sycho Sid's, who appeared on Raw Monday Night.

Here are some of her comments from @RebySky:
That piece of sh*t Sid no-shows almost EVERY show in the last yr but prances onto Raw.  Please tell us ag Read more of this blog post »
View more on Matt Murphy's website »
Like  •  0 comments  •  flag