Discover new books on Goodreads
See if your friends have read any of Aaron A. Reed's books 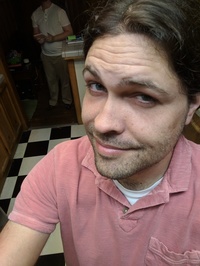 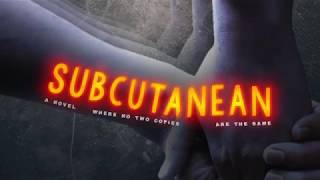 To ask Aaron A. Reed questions, please sign up.

It would have been a safe bet in 1993 to say the text adventure was dead. That year saw the last release of a traditional parser game by a mainstream publisher: Legend Entertainment’s Gateway II: Homeworld, a sequel only greenlit because the original had sold unexpectedly well. But the unlikely success was not repeated. The bestselling games of the year would be CD-ROM extravaganzas like Myst and

Quotes by Aaron A. Reed

“(Cast your mind back to a time when kids like us had figured out the internet but people old enough to own property hadn’t, so instead of browsing classifieds our bandwidth went entirely to downloading all the music in the world.)”
― Aaron A. Reed, Subcutanean 30287
0 likes
Like