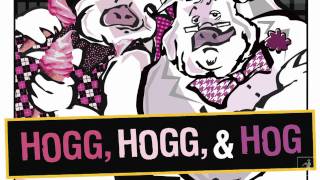 SWEET TOOTH has won the 2009 Georgia Children's Picture Storybook Award.
My thanks to all you 'Sweet Tooths'. The book has received seven nominations and this is its fourth win. It's also my 20th state award, with 68 nominations for many of my other books, including BEDHEAD - which was also illustrated by Jack E. Davis.
Hope to see you Georgia Sweeties at the 41st Annual Conference in Athens, March Read more of this blog post »
Like  •  0 comments  •  flag