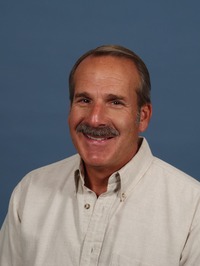 Wayne hasn't connected with his friends on Goodreads, yet.

Next Generation Indie Book Awards Press Release
Shifts by Tucson resident Wayne Hammer has been named by the Independent Book Publishing Professionals Group as one of the best indie books of 2016.