Discover new books on Goodreads
See if your friends have read any of David K. Hulegaard's books 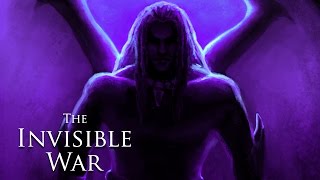 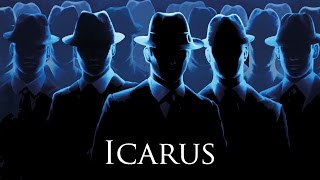 David previously worked at BioWare, a premiere video game development studio known for creating the popular Mass Effect and Dragon Age franchises. He now lives in the Victorian seaport town of Port Townsend, Washington with his wife Jennie, and their banana-obsessed Welsh Terrier Tobi. In his spare time, he enjoys video games, professional wrestling, and photography.

David K. Hulegaard isn't a Goodreads Author (yet), but they do have a blog, so here are some recent posts imported from their feed.

As some of you may know, I completed a new sci-fi novel early last year titled Bound by the Sky. It began as Mass Effect fan fiction, but I saw potential in it early on, and scrapped that idea to focus on creating an original IP instead. And I’m so glad I did. I can safely say that it’s the best thing I’ve ever written.

Unfortunately, I’ve been unsuccessful in attracting an agent to champion the no


Is this you? Let us know. If not, help out and invite David to Goodreads.