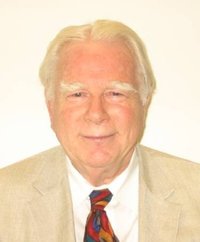 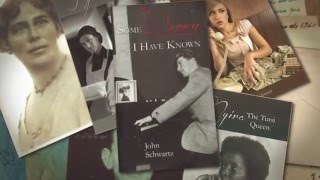 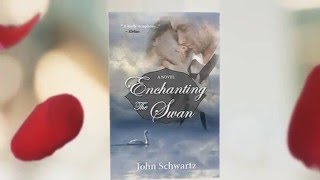 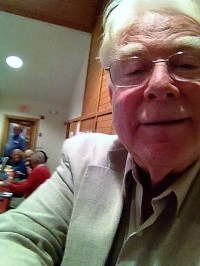 Hitler began with terrorizing the German population. Between 1934 when he became “Führer” and 1939, he used “brown shirts” riots destroying prope

A NAUGHTY ROMANCE (Romance)
1 chapters   —   updated Feb 08, 2016 10:54AM
Description: FRANK, A PIANIST AND EMERGING BANKER HAS A PURPOSEFUL AFFAIR WITH THE BEAUTIFUL WIFE OF HIS BOSS WHILE PRACTICING ON THEIR BABY GRAND PIANO.

John Schwartz is currently reading
The Other Path: The Economic Answer to Terrorism
by Hernando de Soto
bookshelves: currently-reading

THE Group for Authors! — 11636 members — last activity 19 hours, 48 min ago
This is a group for authors to discuss their craft, as well as publishing and book marketing.

Mark Spencer
author of
A Haunted...