Discover new books on Goodreads
See if your friends have read any of Michael J. Totten's books

Michael J. Totten isn't a Goodreads Author (yet), but he does have a blog, so here are some recent posts imported from his feed.

Saudi Arabia Lightens Up on Women – A Little 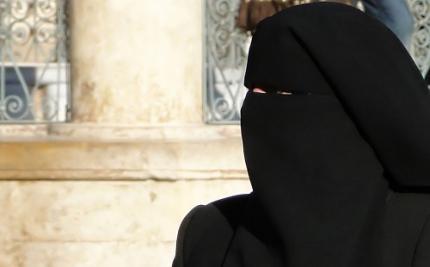 Saudi Arabia is about to become slightly less like a Taliban state. Hardline Sunni Wahhabis have long enforced strict gender segregation and the veiling of women, but that’s about to change, at least around the edges a bit. The government has announced that on June 24, women will finally be allowed to drive cars, and this week, authorities allowed ten women to swap their foreign driver’s licenses

“An adventure,” the great travel writer Tim Cahill once wrote, “is never an adventure when it happens. An adventure is simply physical and emotional discomfort recollected in tranquility.”
― Michael J. Totten, Where the West Ends
1 likes
Like

“Communism would exit the world stage revealed for what it truly was: fascism, without fascism’s ability to make the trains run on time.” ”
― Michael J. Totten, Where the West Ends
0 likes
Like

Is this you? Let us know. If not, help out and invite Michael to Goodreads.