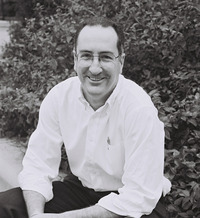 Website
http://fredturner.stanford.edu/
Genre
Communication, Culture, Technology
edit data
Fred Turner is associate professor of communication at Stanford University. He previously taught at Harvard University’s John F. Kennedy School of Government and the Massachusetts Institute of Technology. Prior to his academic career, he was a journalist for over ten years, writing for the Boston Phoenix, Boston Sunday Globe, and other publications.

New Memoir Finds Fool's Gold in Silicon Valley's Tech Rush
San Francisco is a gold rush town. There aren’t many books about people in their 20s who move to Silicon Valley with dreams of earning a living...
Read more...
34 likes · 1 comments 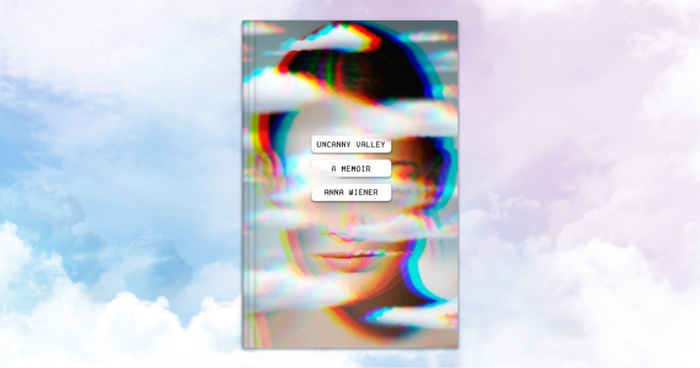 “i began to see that i had commodified myself.... i created my interior thoughts as a means of production for the corporation that owned the board i was posting to, and that commodity was being sold to other commodity/consumer entities as entertainment.”
― Fred Turner, From Counterculture to Cyberculture: Stewart Brand, the Whole Earth Network, and the Rise of Digital Utopianism
1 likes
Like

“In a 1963 performance entitled "Who R U?" at the San Francisco Museum of Art, Stern and Callahan added highway sounds to the mix, moving them from speaker to speaker in the showroom. They also had individuals placed in booths around a central auditorium, miked their conversations, and replayed them simultaneously in an eighteen-channel remix. By 1965 this show had morphed into a program called "We R All One," in which USCO deployed slide and film projections, oscilloscopes, music, strobes, and live dancers to create a sensory cacophony. At the end of the performance, the lights would go down, and for ten minutes the audience would hear multiple "Om's" from the speakers. According to Stern, the show was designed to lead viewers from "overload to spiritual meditation."19 In the final moments, the audience was to experience the mystical unity that ostensibly bound together USCO's members.”
― Fred Turner, From Counterculture to Cyberculture: Stewart Brand, the Whole Earth Network, and the Rise of Digital Utopianism
0 likes
Like

“Even if the social order of technocracy threatened the species with nuclear annihilation and the individual young person with psychic fragmentation, the media technologies produced by that order offered the possibility of individual and collective transformation. McLuhan's dual emphases also allowed young people to imagine the local communities they built around these media not simply as communities built around consumption of industrial products, but as model communities for a new society.”
― Fred Turner, From Counterculture to Cyberculture: Stewart Brand, the Whole Earth Network, and the Rise of Digital Utopianism
0 likes
Like


Is this you? Let us know. If not, help out and invite Fred to Goodreads.