,
Discover new books on Goodreads
See if your friends have read any of George R.R. Martin's books 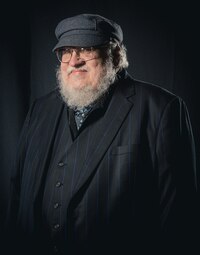 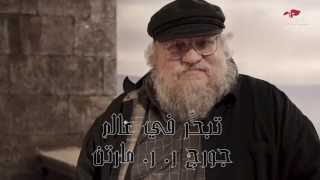 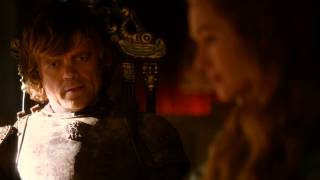 As a conscientious objector, Martin did alternative service 1972-1974 with VISTA, attached to Cook County Legal Assistance Foundation. He also directed chess tournaments for the Continental Chess Association from 1973-1976, and was a Journalism instructor at Clarke College, Dubuque, Iowa, from 1976-1978. He wrote part-time throughout the 1970s while working as a VISTA Volunteer, chess director, and teacher.

Moving on to Hollywood, Martin signed on as a story editor for Twilight Zone at CBS Television in 1986. In 1987 Martin became an Executive Story Consultant for Beauty and the Beast at CBS. In 1988 he became a Producer for Beauty and the Beast, then in 1989 moved up to Co-Supervising Producer. He was Executive Producer for Doorways, a pilot which he wrote for Columbia Pictures Television, which was filmed during 1992-93.

Martin's present home is Santa Fe, New Mexico. He is a member of Science Fiction & Fantasy Writers of America (he was South-Central Regional Director 1977-1979, and Vice President 1996-1998), and of Writers' Guild of America, West.

George R.R. Martin isn't a Goodreads Author (yet), but they do have a blog, so here are some recent posts imported from their feed.

I am a bad blogger, I know.   (Or should that be a bad Not-a-Blogger??).   I keep meaning to post stuff, but there’s so much going on that I keep falling behind…

Last week was a great football week.   So life was magical and full of joy.   That Jets win especially was a miracle.   Two touchdowns in the last two minutes?   Seven hells.   The Giants had a good solid victory too, if less exciting.

This Year's Most Popular New Fantasy Novels
If your love of fantasy novels is limited to J.R.R. Tolkien or George R.R. Martin, it's far past time to expand your reading beyond those who...
Read more...
146 likes · 11 comments 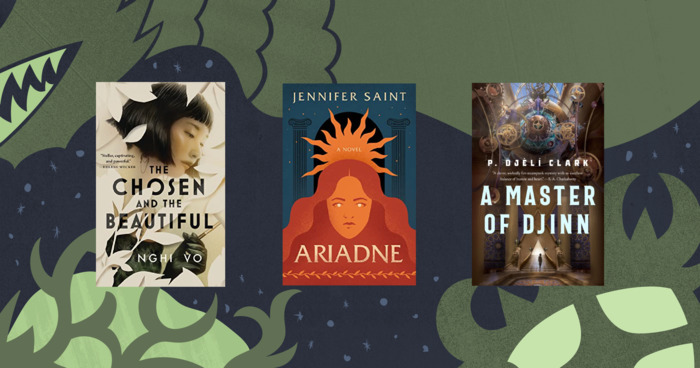 45 of the Most Anticipated Sci-Fi and Fantasy Novels of 2021
Get ready for some out-of-this-world reading and some insane near-realities with the science fiction and fantasy books that are catching the...
Read more...
280 likes · 28 comments 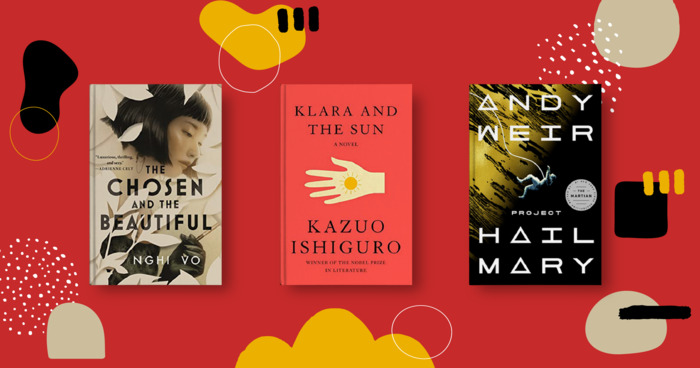 Readers' Most Anticipated Books of November
“One glance at a book and you hear the voice of another person, perhaps someone dead for 1,000 years. To read is to voyage through time.”...
Read more...
47 likes · 76 comments 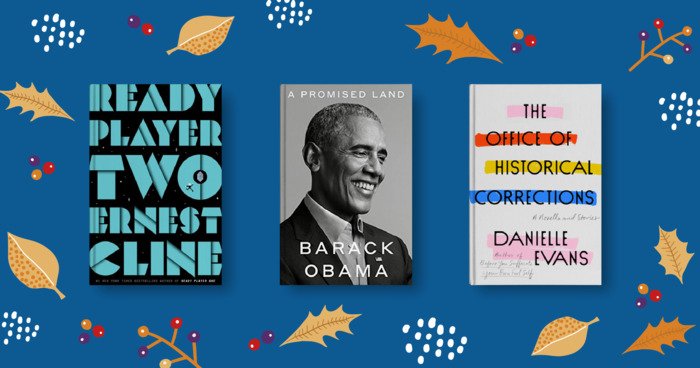 Quotes by George R.R. Martin  (?)
Quotes are added by the Goodreads community and are not verified by Goodreads. (Learn more)
“A reader lives a thousand lives before he dies, said Jojen. The man who never reads lives only one.”
― George R.R. Martin, A Dance with Dragons
tags: read, readers, reading, reading-books
34500 likes
Like

“Never forget what you are, for surely the world will not. Make it your strength. Then it can never be your weakness. Armour yourself in it, and it will never be used to hurt you.”
― George R.R. Martin, A Game of Thrones
tags: identity
12632 likes
Like

Is this you? Let us know. If not, help out and invite George to Goodreads.