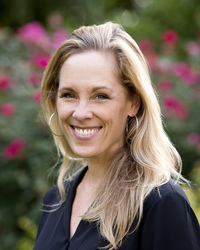 Have you just discovered Katharine but don’t know which of her novels to read first — or next? We’ve got a guide for you! Love to laugh? Adore series about groups of friends? Crazy for rich historical detail? Crave adventure? Want a quick yet satisfying read? We’ve got you covered! Visit “New to Katharine’s Books“ and find the perfect next read for you.

Rogues of the Sea (3 books)
by
Katharine Ashe (Goodreads Author)

More of Katharine's books…
Quotes by Katharine Ashe  (?)
Quotes are added by the Goodreads community and are not verified by Goodreads. (Learn more)
“Can—” She caught her lip in her teeth. “Can you tell me . . . ? How does one breathe?”
Very unsteadily while those eyes gazed up at him. “Breathe?”
“While kissing.”
Not easy. He tried to moderate his voice. “In the usual manner, I imagine.”
Her slender brows dipped.
“At opportune moments,” he suggested.
Her lips twisted up in that manner he both dreaded and longed for.
“Through one’s nose, perhaps,” he said, because his only refuge was to continue speaking or to walk away.
“Really?” She appeared unconvinced.

And so, because her skepticism suited his need to have her lips beneath his again, he showed her how one breathed while kissing. To her soft gasp of surprise, he took her waist in his hands, bent to her mouth, and kissed her in truth this time. Her lips were warm and still, and then not still as he felt her eager beauty, tasted her, and made her respond.

She held back at first, and then she gave herself up to it. Her mouth opened to him as though by nature, offering him a sweet breath of the temptation within. If he’d gone seeking an innocent with more ready hunger he could not have found her. But he had not wanted an innocent. He’d wanted no one, yet here he was with his hands on a girl he could not release, his tongue tracing the seam of sweet, full lips that she parted for him willingly.
“Now, breathe,” he whispered against those lips, then he sought her deeper. She made sounds of surrender in the back of her throat. He wanted to run his hands over her body, to pull her to him and make her know what a real kiss could be.

“Breathe.” God, she smelled so good. He could press his face against her neck and remain there simply breathing her. But he feared that if he enjoyed much more of Diantha Lucas he would be in a very bad way when it came to giving her over to her stepfather and subsequently her intended. A very bad way indeed. And she didn’t deserve it. Rule #9: A gentleman must always place a lady’s welfare before his own.

She slipped her tongue alongside his, gasped a little whimper of pleasure, and he coaxed her lips open and showed her more than how to breathe. He showed her how he wanted her.

It was a pity for Miss Lucas’s welfare that no gentleman could be found here, after all.”
― Katharine Ashe, How a Lady Weds a Rogue
5 likes
Like

“A beautiful woman needs no embellishments. But a prideful man may give them to her nevertheless.”
― Katharine Ashe, I Married the Duke
tags: doting, flattery, jewelry
4 likes
Like

“He moved a half step closer. “What have ye got in that bonnie head o’ yers, lass, that makes ye believe ye’ve got leave to make demands as ye do?”
Dreams. Hopes. The desperate wish for somebody to understand her.”
― Katharine Ashe, How to Marry a Highlander
3 likes
Like

Help us pick out the best DRESSed cover of 2012. If you don't see one of your favorites please feel free to add it. Just make sure you add it to the right dress category and that the cover came out in 2012. We have six categories:

Each category has it's own poll and we'll pick the top 3 from each to go in a finally poll to determine which cover had the most beautiful dress. Enjoy!

The colors for this round are Yellow, Gold and Orange:


The Unfailing Light by Robin Bridges 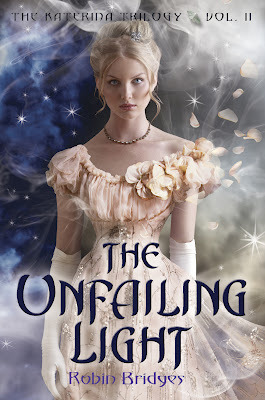 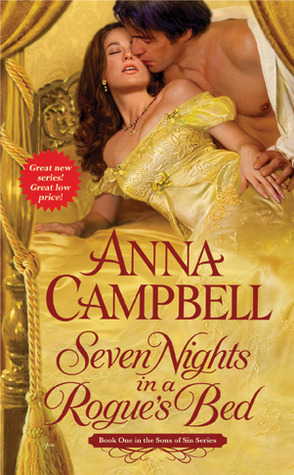 16 votes, 13.0%
The Springsweet by Saundra Mitchell 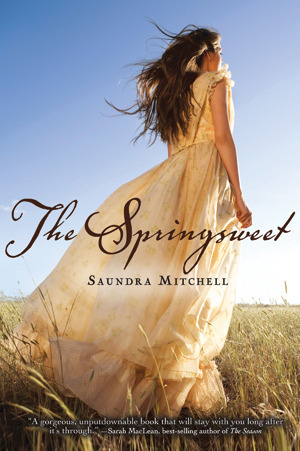 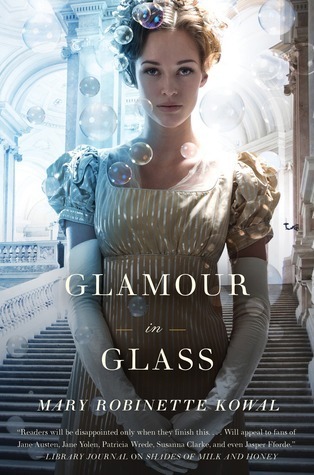 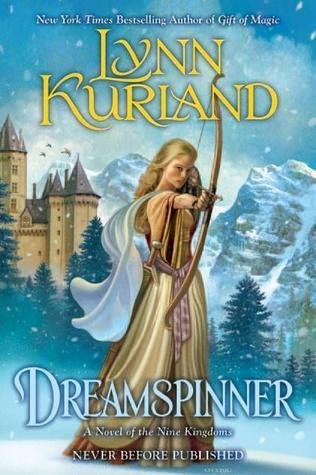 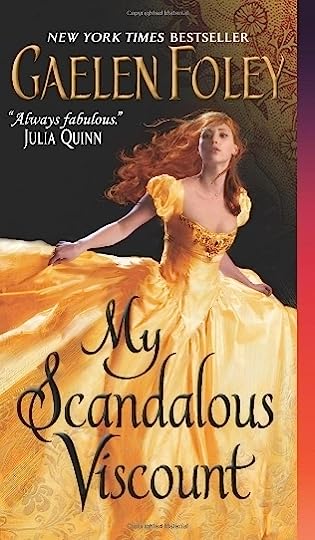 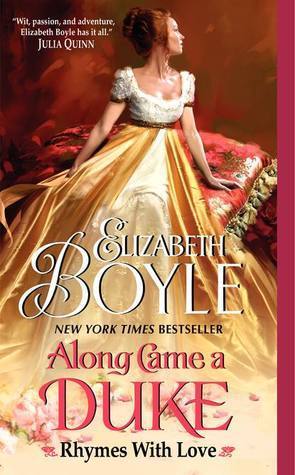 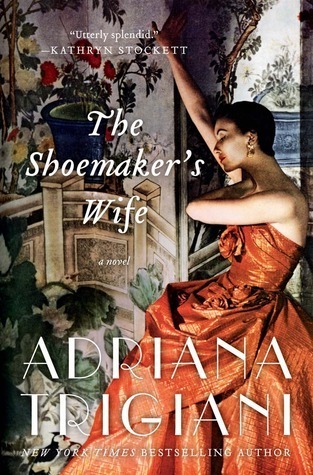 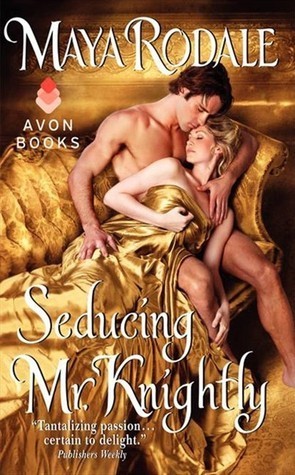 4 votes, 3.3%
The Capture of the Earl of Glencrae by Stephanie Laurens 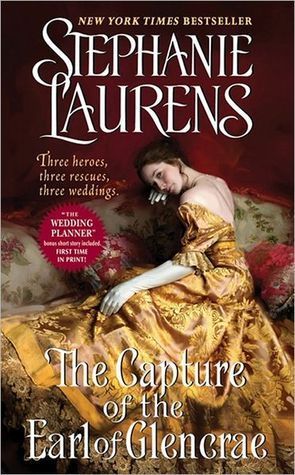 3 votes, 2.4%
When the Duchess Said Yes by Isabella Bradford 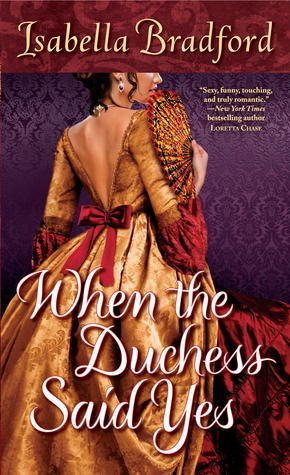 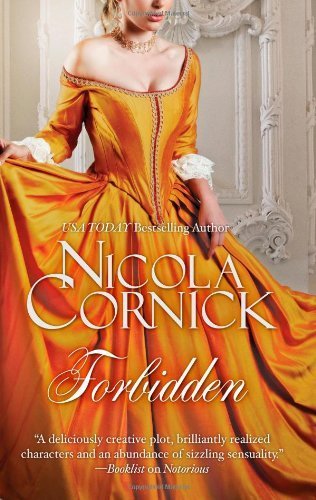 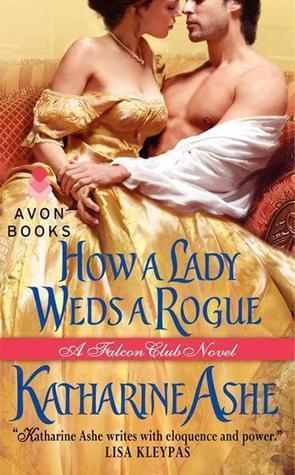 0 votes, 0.0%
The Secret Life of Lady Lucinda by Sophie Barnes 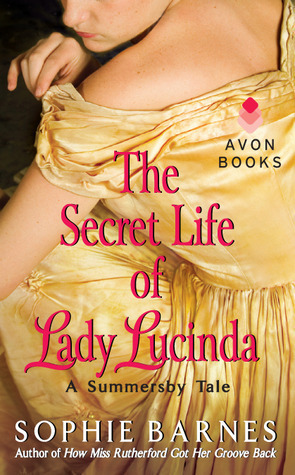 Katherine, thank you for accepting my friend request on Goodreads.

Thank you for accepting my friend invite, Katharine. :)