Website
http://www.louberney.com
Twitter
Lou_Berney
Genre
Fiction
Member Since
December 2009
edit data
Lou Berney is the Edgar Award-winning author of November Road (2018), The Long and Faraway Gone (2015), Whiplash River (2012), and Gutshot Straight (2010), all from William Morrow. His short fiction has appeared in publications such as The New Yorker, Ploughshares, the New England Review, and the Pushcart Prize anthology.

Meet the Authors of Summer's Biggest Mysteries
It's always the perfect time to lose yourself in a mystery or thriller...but there's nothing like summer to curl poolside with a...
Read more...
208 likes · 52 comments 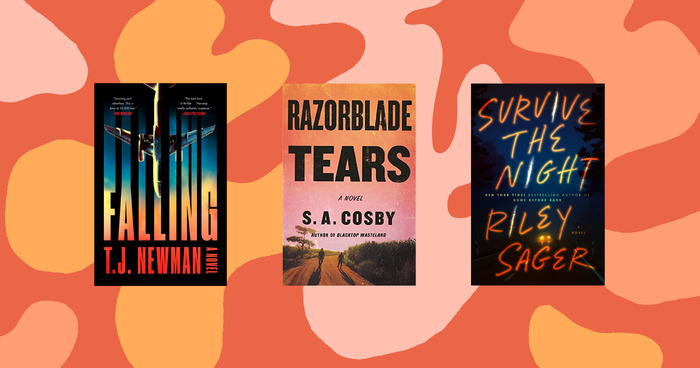 Meet the Authors of Spring's Biggest Mysteries
If you ask us, it's always the perfect time to lose yourself in a page-turning mystery. To help you sleuth out a new read, we asked the...
Read more...
174 likes · 103 comments 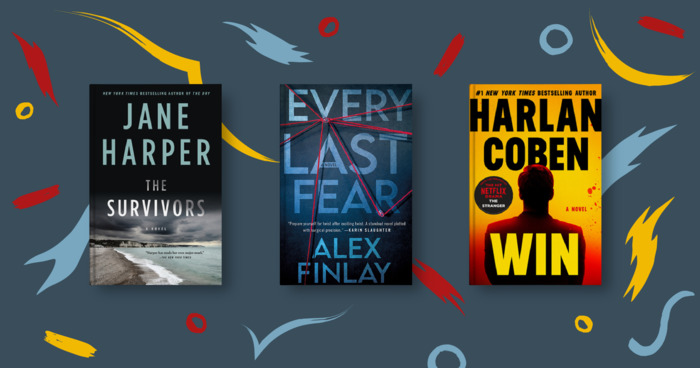 Meet April's Most Highly Anticipated Mysteries
If you love a page-turning mystery, you are in for a treat this month. We're seeing a great assortment of highly anticipated mysteries and...
Read more...
69 likes · 24 comments 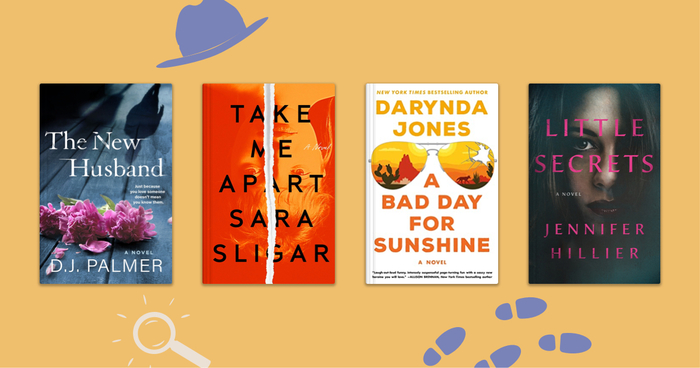 More of Lou's books…
Quotes by Lou Berney  (?)
Quotes are added by the Goodreads community and are not verified by Goodreads. (Learn more)
“The past had power. The past was a riptide. That's why, if you had a brain in your head, you didn't go in the water.”
― Lou Berney, The Long and Faraway Gone
5 likes
Like

“That’s the problem with the world,” he said. “You save it today, and tomorrow it’s gone and gotten itself into trouble all over again. It’s like a Kardashian.”
― Lou Berney, The Long and Faraway Gone
tags: kardashian, problems, world
5 likes
Like

“The sun dropped beneath the horizon and then detonated, torching the racks of clouds stacked up above the downtown skyline. Wyatt had forgotten how quickly, in the vast empty sky of the southern plains, the ordinary could turn so flamboyant.”
― Lou Berney, The Long and Faraway Gone
tags: sunsets
3 likes
Like

Thanks for the friend add, Lou. Congratulations on your Edgar Nomination for Best Paperback Original! Wishing you and your Whiplash River: A Novel the very best.

Thank you for adding me as a friend. =)

Thanks, Rosemary. I'm really looking forward to the event at Murder by the Book. Every writer and reader I've talked to raves about the place.

Hi, Lou. Congratulations on Gutshot Straight! Below is the info I just received in Murder by the Book's online newsletter:

"This Thursday, January 7, 6:30 p.m. First novel!
Lou Berney
Debut thriller writer Lou Berney will sign & discuss his first novel, Gutshot Straight (Harper; $24.99). A fast and funny caper in the tradition of Elmore Leonard, Carl Hiaasen, and the Coen Brothers, Gutshot Straight brings a fresh new talent into the crime fiction fold: Louis Berney. He’s already won raves for his short fiction collection The Road to Bobby Joe and Other Stories (“Rivals the work of contemporary hotshots T.C. Boyle and Ralph Lombreglia” —Chicago Tribune). With Gutshot Straight, Berney is “all in”—sure to win a fervent following with the story of “Shake” Bouchon, fresh out of prison and on the straight and narrow path… after maybe just one last job.

This debut crime novel is highly recommended by Anne & David!

Lou Berney is an accomplished writer, teacher, and liar. He has written feature screenplays and created TV pilots for, among others, Warner Brothers, Paramount, Focus Features, ABC, and Fox. He is the author of The Road to Bobby Joe, a collection of stories, and his short fiction has appeared in publications such as The New Yorker, New England Review, Ploughshares, and the Pushcart Prize anthology. He has taught at the University of Oklahoma, the University of Massachusetts at Amherst, and in the MFA program at Saint Mary's College in California. Gutshot Straight, his first novel, was written during the 2007-2008 film and TV Writers Guild strike."

Have a great time at MBTB. The staff is the best!

Thanks, Evan. It is a small world, isn't it? I'm looking forward to your book recommendations.

Lou - great to connect on Goodreads and congrats on the book. My brother spoke very highly of you. Small world. Hope all's well with you.