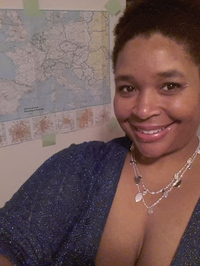 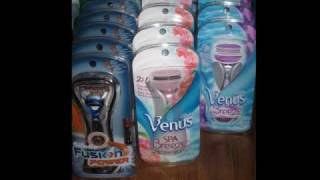 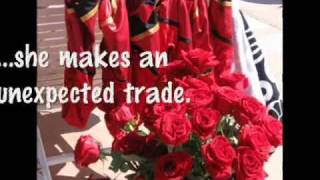 Talk About a Happy Birthday!

Our club took two teams to Riccione, Italy to compete in the 2012 Fina World Masters Championships. At the beginning of the season, I was a wreck because most of my usual team had decided not to go. There would be no Spies in Italy. Two other teams kind of dissolved the same way, so they put the rest of us together and hoped for the best.

Lori Crawford is currently reading
Difficult Conversations: How to Discuss What Matters Most
by Douglas Stone
bookshelves: currently-reading

Edgy Christian Fiction Lovers — 306 members — last activity Jul 01, 2020 09:27AM
This group is for Christians who love to read edgy fiction by Christian authors, all genres.

Valerie Tibbs
author of
The Fight...