,
Discover new books on Goodreads
See if your friends have read any of Thomas Frank's books 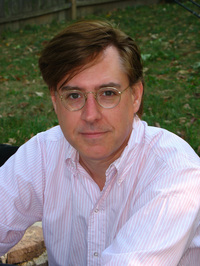 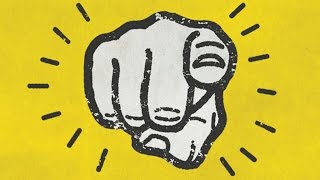 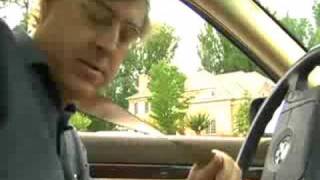 Interview with Thomas Frank
We have lots of theories about what's wrong with Washington, but they tend to be the theories developed by the right back in the 1970s about...
Read more...
1 likes · 6 comments
Quotes by Thomas Frank  (?)
Quotes are added by the Goodreads community and are not verified by Goodreads. (Learn more)
“And libertarianism is good because it helps conservatives pass off a patently pro-business political agenda as a noble bid for human freedom. Whatever we may think of libertarianism as a set of ideas, practically speaking, it is a doctrine that owes its visibility to the obvious charms it holds for the wealthy and the powerful. The reason we have so many well-funded libertarians in America these days is not because libertarianism has acquired an enormous grassroots following, but because it appeals to those who are able to fund ideas. Like social Darwinism and Christian Science before it, libertarianism flatters the successful and rationalizes their core beliefs about the world. They warm to the libertarian idea that taxation is theft because they themselves don’t like to pay taxes. They fancy the libertarian notion that regulation is communist because they themselves find regulation intrusive and annoying. Libertarianism is a politics born to be subsidized. In the “free market of ideas,” it is a sure winner.”
― Thomas Frank, The Wrecking Crew: How Conservatives Rule
tags: libertarianism, libertarians
43 likes
Like

“Corruption is uniquely reprehensible in a democracy because it violates the system's first principle, which we all learned back in the sunshiny days of elementary school: that the government exist to serve the public, not particular companies or individuals or even elected officials. ”
― Thomas Frank, The Wrecking Crew: How Conservatives Rule
tags: democratic, government, politics, republican
22 likes
Like

“For decades, Americans have experienced a populist uprising that only benefits the people it is supposed to be targeting.... The angry workers, mighty in their numbers, are marching irresistibly against the arrogant. They are shaking their fists at the sons of privilege. They are laughing at the dainty affectations of the Leawoof toffs. They are massing at the gates of Mission Hills, hoisting the black flag, and while the millionaires tremble in their mansions, they are bellowing out their terrifying demands. 'We are here,' they scream, 'to cut your taxes.”
― Thomas Frank, What's the Matter with Kansas? How Conservatives Won the Heart of America
tags: political-rascality
15 likes
Like

Is this you? Let us know. If not, help out and invite Thomas to Goodreads.