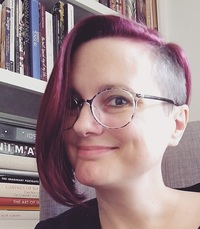 I reviewed that one for the Historical Novel Society. The review is here: https://historicalnovelsociety.org/re... As I recall, I enjoyed the…moreHi Janet,

I reviewed that one for the Historical Novel Society. The review is here: https://historicalnovelsociety.org/re... As I recall, I enjoyed the story but the writing style didn't quite work for me. Hope this helps! (less)
flag
See 2 answers from Heather Domin…

“He found a grommet on one belt half-wrenched from its place and twisted it, grimacing, trying to force the iron ring back into the leather. He supposed the Suebi tribes were a bit like that — hard to force, tough to bend, and once driven in they were difficult to move. But the Romans had a talent for metallurgy, and Germania was one of its most productive forges.”
― Heather Domin, The Heirs of Fortune
0 likes
Like

“[of Drusus Germanicus] The tone of his voice made Dardanus' heart beat faster. The tide of battle had caught him; they all could see it, and more importantly they all could feel it. He was the bellows that fueled or cooled their bloodlust with equal skill. Their passion sustained him, and his steadiness contained them. He was the stone aqueduct through which they channeled their brutality, and it flowed freely through him now.”
― Heather Domin, The Heirs of Fortune
0 likes
Like

“I know writers who use subtext, and they're all cowards.”
― Garth Marenghi
tags: humor, writing
32 likes
Like

“There's nothing wrong with having a tree as a friend.”
― Bob Ross
214 likes
Like

“I reject your reality and substitute my own.”
― Adam Savage
tags: mythbuster
171 likes
Like

Hey you, yes you!

and I hope your week is 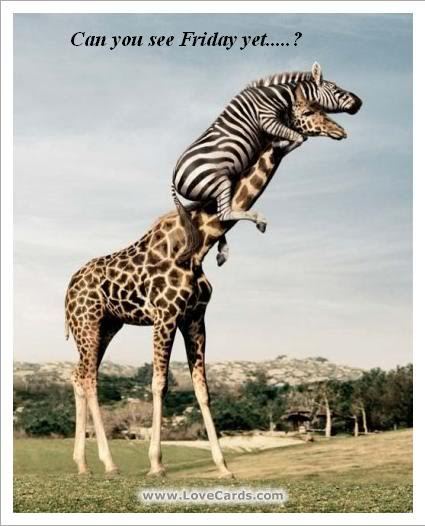 Only one more day until the weekend! :D
Stay safe out there in the Big Bad World Pretties!

Wickedshizuku wrote: "Hope you have an awesome weekend!"

:D :D :D Hello to you too! Hope your week is starting out nicely.

Hope you have an awesome weekend!