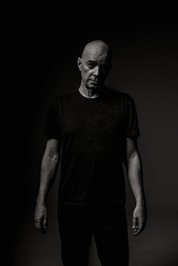 Joe Gentz told the cops that Bob Bashara hired him to kill Bob’s wife, Jane, for $2,000 and a used Cadillac in January 2012.Now, Gentz has recanted the statements that led to Bashara’s conviction in 2014 for first-degree murder.  Just before Bashara’s trial, Gentz announced he would not testify against Bashara, and word came down that Gentz was coached by fellow inmates to hold out for a better de Read more of this blog post »
View more on Steve Miller's website »
Like  •  0 comments  •  flag

Obsessed with True Crime — 3458 members — last activity 5 hours, 59 min ago
For people that simply love true crime stories and want to connect with others that share a common interest.