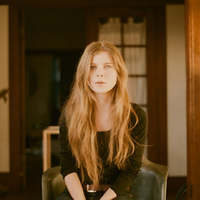 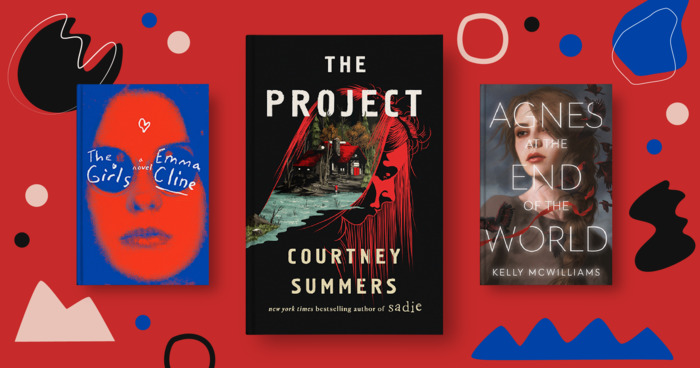 6 Great Books Hitting Shelves This Week
Need another excuse to treat yourself to a new book this week? We’ve got you covered with the buzziest new releases of the day. To create our...
Read more...
33 likes · 5 comments 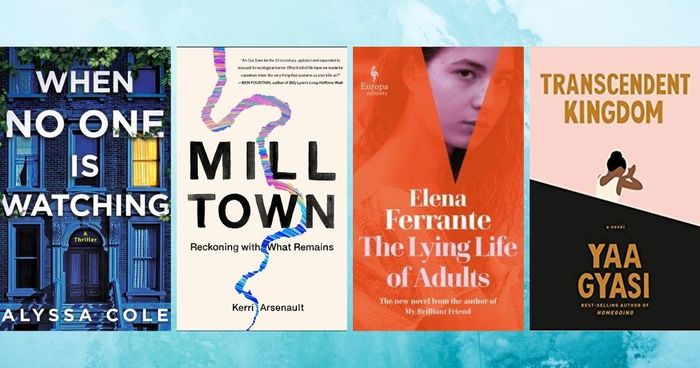 “That was part of being a girl--you were resigned to whatever feedback you'd get. If you got mad, you were crazy, and if you didn't react, you were a bitch. The only thing you could do was smile from the corner they'd backed you into. Implicate yourself in the joke even if the joke was always on you.”
― Emma Cline, The Girls
tags: gender-inequality
322 likes
Like

“I waited to be told what was good about me. [...] All that time I had spent readying myself, the articles that taught me life was really just a waiting room until someone noticed you- the boys had spent that time becoming themselves.”
― Emma Cline, The Girls
tags: boys, discovery, feminism, gender-inequality, girls
244 likes
Like

“That was our mistake, I think. One of many mistakes. To believe that boys were acting with a logic that we could someday understand. To believe that their actions had any meaning beyond thoughtless impulse. We were like conspiracy theorists, seeing portent and intention in every detail, wishing desperately that we mattered enough to be the object of planning and speculation. But they were just boys. Silly and young and straightforward; they weren't hiding anything.”
― Emma Cline, The Girls
tags: girls, girls-and-boys, mistakes, teenage-love, teenagers
133 likes
Like

Jane and I were discussing The Morning News Tournament of Books during one of the weekly chats and we decided to pick one of the books from their list for our March read. I'm choosing a selection of books from the long list. (You can check out details on this yearly tournament here: http://www.themorningnews.org/article...). This poll will be open for one week. Last day to vote...Saturday, February 11.

Charlie Jane Anders
0 votes, 0.0%
The Queen of the Night

Is this you? Let us know. If not, help out and invite Emma to Goodreads.