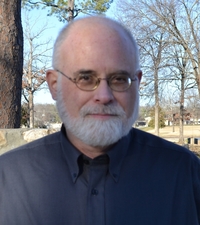 “He had two lives: an open one, seen and known by all who needed to know it, full of conventional truth and conventional falsehood, exactly like the lives of his friends and acquaintances; and another life that went on in secret. And through some strange, perhaps accidental, combination of circumstances, everything that was of interest and importance to him, everything that was essential to him, everything about which he felt sincerely and did not deceive himself, everything that constituted the core of his life was going on concealed from others; while all that was false, the shell in which he hid to cover the truth … went on in the open. Judging others by himself, he did not believe what he saw, and always fancied that every man led his real, most interesting life under cover of secrecy as under cover of night.”
― David Jauss, On Writing Fiction: Rethinking conventional wisdom about the craft
2 likes
Like