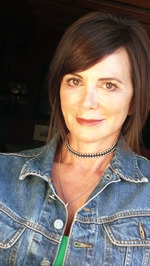 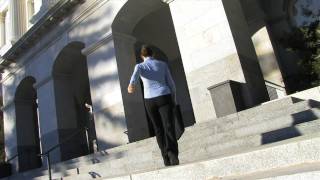 Website
http://www.marciaclarkbooks.com/
Genre
Mystery & Thrillers
Member Since
July 2012
edit data
Marcia Clark is a former LA, California deputy district attorney, who was the lead prosecutor in the O.J. Simpson murder case. She wrote a bestselling nonfiction book about the trial, Without a Doubt, and is a frequent media commentator and columnist on legal issues. She lives in Los Angeles.

“This steak wouldn't have tasted nearly as good if I'd been lying dead at the bottom of a ravine. I lifted my martini and drank to that.”
― Marcia Clark, Guilt by Association
tags: humor
3 likes
Like

“What? What's your issue now?' I asked, annoyed.
'Jus' wonderin' what's it like for Droopy. This place is intense and he's jus' a lil' guy, you know?'
Of all the bangers in the world, I had to get Mr. Sensitive. Droopy, I assumed, was Hector Amaya's gang moniker. I wondered why they were always so unflattering. Me, I would've at least picked something like Foxy or Jet. Which, I supposed, explained in part why I wasn't gang material.”
― Marcia Clark, Guilt by Association
tags: humor
2 likes
Like

“I had to admit, my little Accord hadn't looked all that great next to the Benzes and Rolls in that garage to begin with, but now that it'd been turned into a mobile tribute to the artistic rendering of Lil' Loco, it stuck out like a Cracker Jack ring in a a Tiffany display.”
― Marcia Clark, Guilt by Association
2 likes
Like