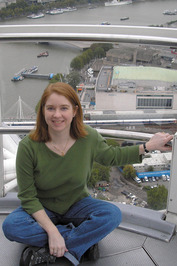 Review: The Trigger: Hunting the Assassin Who Brought the World to War, by Tim Butcher 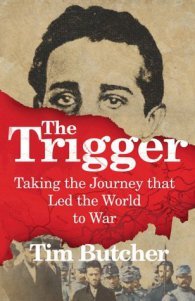 Blurb: On a summer morning in Sarajevo a hundred years ago, a teenage assassin named Gavrilo Princip fired not just the opening shots of the First World War but the starting gun for modern history, when he killed Archduke Franz Ferdinand. Yet the events Princip triggered were so monumental that his own story has been largely overlooked, his role garbled and motivations misrepresented.

“Of course anyone who truly loves books buys more of them than he or she can hope to read in one fleeting lifetime. A good book, resting unopened in its slot on a shelf, full of majestic potentiality, is the most comforting sort of intellectual wallpaper.”
― David Quammen, The Boilerplate Rhino: Nature in the Eye of the Beholder
tags: books, literature, reading, words
201 likes

THE Group for Authors! — 11841 members — last activity 4 hours, 3 min ago
This is a group for authors to discuss their craft, as well as publishing and book marketing.

Hello Stacia, it is a pleasure to meet you.