Discover new books on Goodreads
See if your friends have read any of Robert J. Sawyer's books 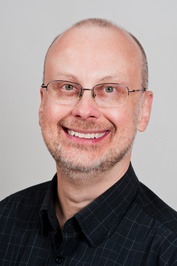 Sawyer's first published book, Golden Fleece (1989), is an adaptation of short stories that had previously appeared in the science-fiction magazine Amazing Stories. This book won the Aurora Award for the best Canadian science-fiction novel in English. In the early 1990s Sawyer went on to publish his inventive Quintaglio Ascension trilogy, about a world of intelligent dinosaurs. His 1995 award winning The Terminal Experiment confirmed his place as a major international science-fiction writer.

A prolific writer, Sawyer has published more than 10 novels, plus two trilogies. Reviewers praise Sawyer for his concise prose, which has been compared to that of the science-fiction master Isaac Asimov. Like many science fiction-writers, Sawyer welcomes the opportunities his chosen genre provides for exploring ideas. The first book of his Neanderthal Parallax trilogy, Hominids (2002), is set in a near-future society, in which a quantum computing experiment brings a Neanderthal scientist from a parallel Earth to ours. His 2006 Mindscan explores the possibility of transferring human consciousness into a mechanical body, and the ensuing ethical, legal, and societal ramifications.

A passionate advocate for science fiction, Sawyer teaches creative writing and appears frequently in the media to discuss his genre. He prefers the label "philosophical fiction," and in no way sees himself as a predictor of the future. His mission statement for his writing is "To combine the intimately human with the grandly cosmic." 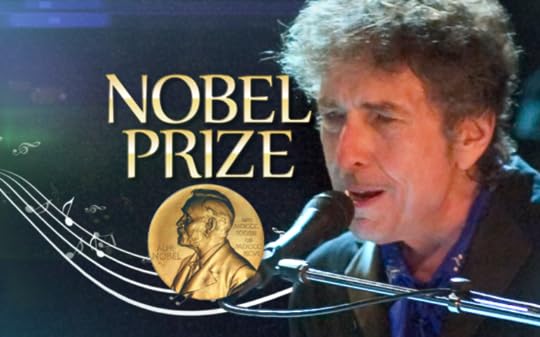 Near the end of my new novel The Oppenheimer Alternative, I have J. Robert Oppenheimer thinking:

Gödel … was already out there, as were Feynman and five of the newer crop of physicists, two of whom were women; the times were indeed a-changin’.

Oppie and almost all of his male contemporaries would be considered flagrantly sexist by contemporary standards  although I did my best to call out that Read more of this blog post »
View more on Robert J. Sawyer's website »
2 likes · Like  •  0 comments  •  flag

“Learning to ignore things is one of the great paths to inner peace.”
― Robert J. Sawyer, Calculating God
2309 likes
Like

“There is no indisputable proof for the big bang," said Hollus. "And there is none for evolution. And yet you accept those. Why hold the question of whether there is a creator to a higher standard?”
― Robert J. Sawyer, Calculating God
tags: atheism, big-bang, darwinism, double-standards, id, intelligent-design, macro-evolution, macroevolution, materialism, naturalism, religious-science-fiction, science, theism, theistic-science-fiction
43 likes
Like

Here are the nominees for the Science Fiction book for July. Since they are all Hugo Award Nominees, I've added the year because I felt like it. :)