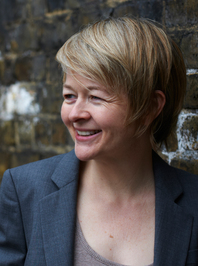 Waters attended university, earning degrees in English literature. Before writing novels Waters worked as an academic, earning a doctorate and teaching. Waters went directly from her doctoral thesis to her first novel. It was during the process of writing her thesis that she thought she would write a novel; she began as soon as the thesis was complete.

Sarah Waters isn't a Goodreads Author (yet), but she does have a blog, so here are some recent posts imported from her feed.

The Handmaiden, which was inspired by Sarah Waters’s novel Fingersmith (2002) will be released in the UK through Curzon Artificial Eye in April 2017.

The New York Times chose The Handmaiden as one of their top ten picks of 2016 and the Guardian US placed the film ninth in its list of the fifty best films of 2016. The film was awarded Best Foreign Picture and Best Production Design by the Los Angel

6 Great Books Hitting Shelves This Week
Need another excuse to treat yourself to new book this week? We've got you covered with the buzziest new releases of the day. To create our...
Read more...
50 likes · 12 comments 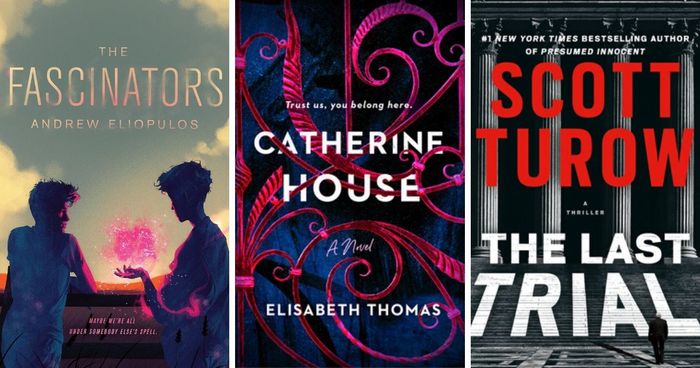 Interview with Sarah Waters
Clandestine passion boils over in the suspenseful historical novel The Paying Guests, set in 1920s London following the upheaval of World War I.
Read more...
17 likes · 21 comments
Susan Orlean's Library-Themed Reading Recommendations
Susan Orlean, the author of The Orchid Thief: A True Story of Beauty and Obsession and staff writer for The New Yorker, is back on bookshelves...
Read more...
75 likes · 14 comments 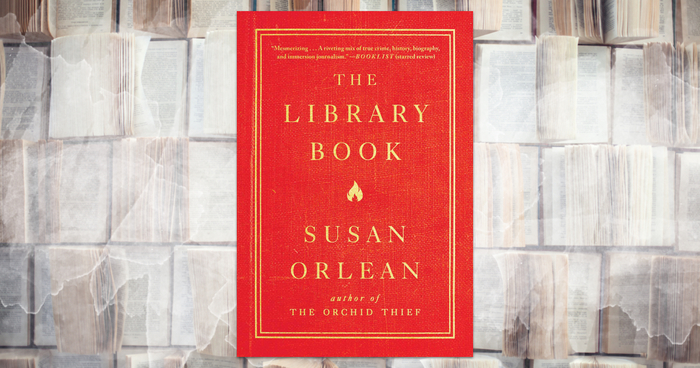 “I barely knew I had skin before I met you.”
― Sarah Waters, The Paying Guests
1206 likes
Like

“The best thing to do was to brazen it out, throw your head back, walk with a swagger...”
― Sarah Waters
933 likes
Like

“And perhaps there is a limit to the grieving that the human heart can do. As when one adds salt to a tumbler of water, there comes a point where simply no more will be absorbed.”
― Sarah Waters, The Little Stranger
tags: grief, mourning, moving-on, sadness
575 likes
Like

Please vote for your pick for the January book club. Voting ends December 30, 2009

The Other Boleyn Girl by Philippa Gregory
12 votes, 23.5%